"If this is the 12th or 13th matchday of next season and we want to celebrate it - who is going to stop it? Then we still have the trophy and then we can drive it around town and stand on the bus" 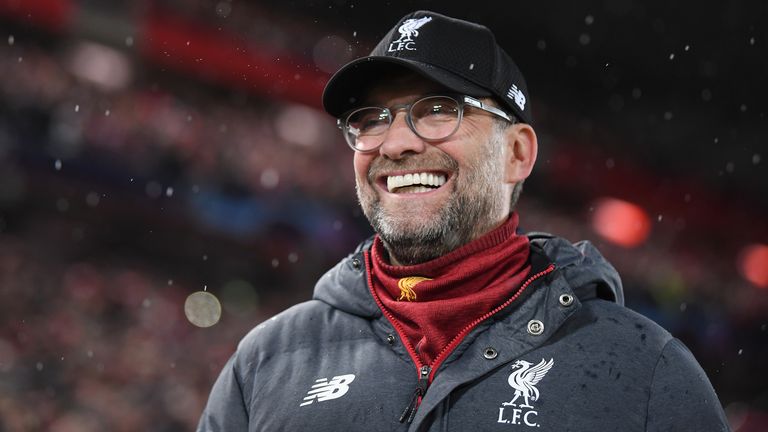 Jurgen Klopp says Liverpool could hold an open-top bus parade through the city midway through next season, if they clinch the Premier League title behind closed doors

Jurgen Klopp says Liverpool could hold a Premier League title parade midway through next season, if that is when coronavirus restrictions on mass gatherings are eased.

Liverpool are on the verge of securing a first top-flight title for 30 years and Klopp's side require just two victories from their final nine games to guarantee the trophy.

Matches are set to resume behind closed doors on June 17, meaning Liverpool's supporters will not be at Anfield to celebrate their likely triumph, or permitted to gather in the city to honour the campaign.

"That you can't celebrate in the way you've always dreamed of, that's not nice, I totally understand that," Klopp told Sky Germany. "I feel the same way. It's not that my ideal is to celebrate alone in the stadium, then just drive home.

"It wasn't like that when you thought about it. But that cannot be changed now. Why should we now make a big deal about something that can't be changed?

"If this is the 12th or 13th matchday of next season and we want to celebrate it - who is going to stop it? Then we still have the trophy and then we can drive it around town and stand on the bus. If other people then think that we are completely crazy, I honestly don't care.

"Can it then still be a special celebration? No question. It's different, but different is sometimes absolutely OK."

Liverpool had amassed a remarkable 82 points from 29 games when the Premier League was suspended in March, with Klopp's side having dropped points on just two occasions, with a solitary draw and a defeat.

With his side on course to eclipse Manchester City's record total of 100 points from the 2017-18 season, Klopp has urged his players to win all of their remaining fixtures. 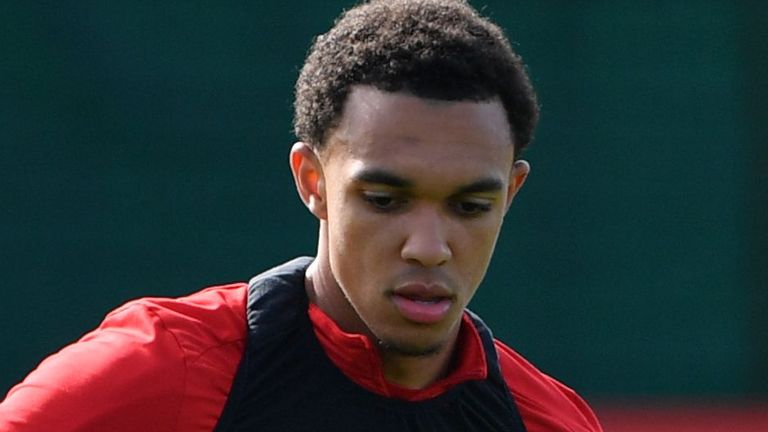 "The problem at the moment is that we still have to become one (champions)," Klopp said

"I am not sitting here and want to doubt that, but I also know that we want to win football matches and not only two, but if possible nine.

"This can become historic, I have to say so clearly. And not only club historical, but historical in general. We have the chance to get an unbelievable number of points and so we prepare ourselves and then we will see what comes out of it."

While Liverpool's performances on the pitch this season have given Klopp plenty of reason to be proud, the German revealed an off-field gesture by his players this week had impressed him.

His squad showed their support for the Black Lives Matter movement as they knelt around the centre circle during a training session at Anfield, a move that several other Premier League clubs followed. 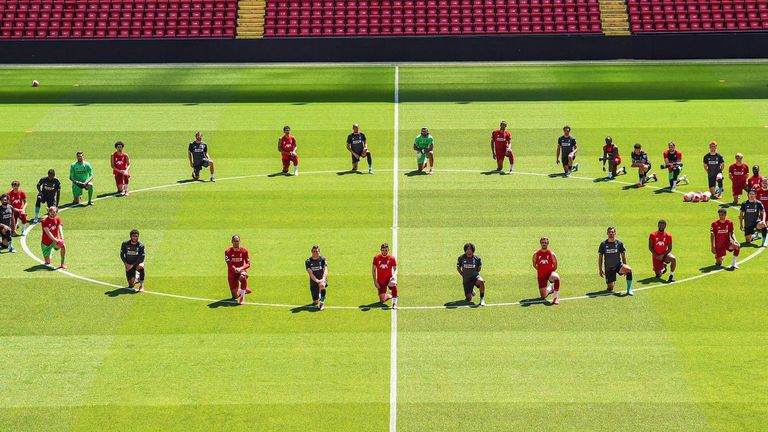 Klopp is 'proud' that the squad took a knee in support for the Black Lives Matter movement, following the death of George Floyd

The gesture followed the death of American George Floyd, who died on May 25 after a white police officer who has since been charged with his murder held him down by pressing a knee into his neck.

"For us, the contact with each other and Black Lives Matter is natural," Klopp said. "If you look at our team, we have players from Africa, from England, et cetera.

"It's so natural for us that we didn't even think about sending a message at first. Because it's completely normal, nobody realised that we would have to say it again. But then the boys noticed it. Then they spontaneously decided to do it.

"I have been very proud of the boys for a long time, but this was another extraordinary moment. When I saw them there and this photo was taken, I was really proud, because it is also an important message. No question about it."