Southgate started the 22-year-old in midfield for England's World Cup Qualifier against Andorra; it was an experiment that lasted just 45 minutes before Alexander-Arnold was restored to his preferred role 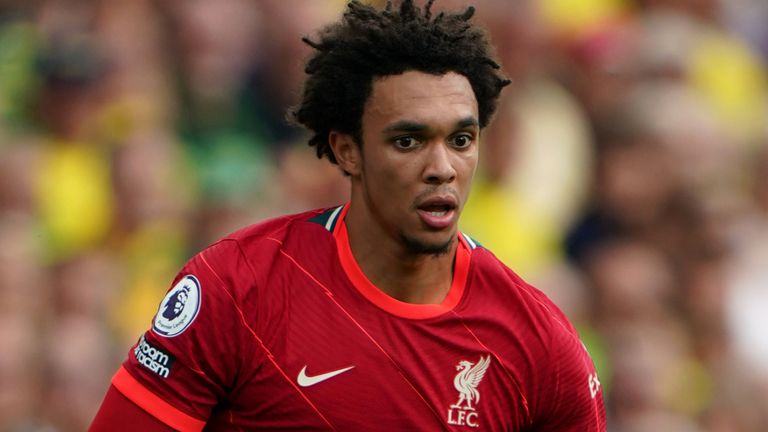 Liverpool manager Jurgen Klopp cannot understand why England boss Gareth Southgate wants to use the "best right-back in the world" Trent Alexander-Arnold as a midfielder.

With a plethora of right-sided defenders at his disposal, the national team boss decided to shoehorn the 22-year-old into the side for the World Cup Qualifier against Andorra in a more advanced position.

It was an experiment that lasted just 45 minutes before Alexander-Arnold was restored to his preferred role where he looked much more comfortable and threatening.

Klopp has been forced to play the academy graduate in midfield on a couple of occasions when injuries bit deep into his squad, although not since May 2018, but he had no intention to revisit the plan.

And speaking ahead of Liverpool's Sky Sports Super Sunday clash against Leeds, Klopp said he thinks Southgate got it wrong in more ways than one against Andorra.

"That is possible but why would you make the best right-back in the world a midfielder? I don't understand that really.

"As if the right-back position is not as important as the others. People who say that I struggle to understand how you could think that." 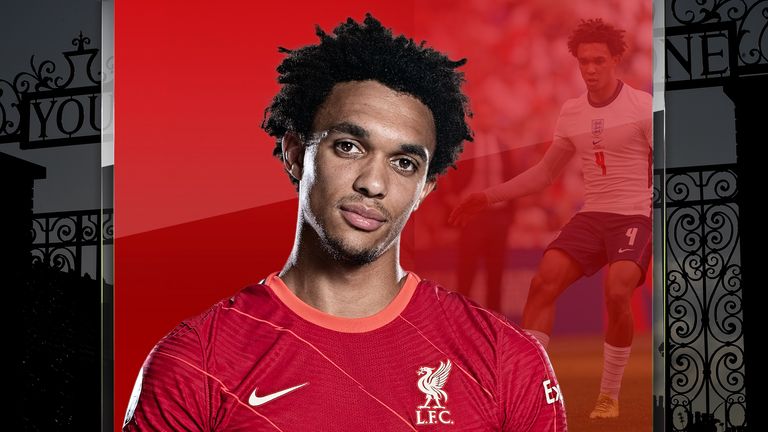 Alexander-Arnold plays a key role in Liverpool's attacking options and the numbers he has posted since establishing himself as first-choice right-back at Anfield are testament to that.

In 132 Premier League appearances he has scored eight goals and provided 34 assists but the majority of those (32) have come in the last three seasons, and in the club's title-winning campaign of 2019-20 only Manchester City playmaker Kevin De Bruyne created more goals.

"If you watch our games then you will see that Trent's position has already changed," added Klopp.

"Not in all the games but in games where it is possible, so there is no need to now make him a midfield player.

"It is a little bit a shame that we talk in 2021 like this about football. Players play everywhere, especially good players.

Highlights of the World Cup qualifying group I match between England and Andorra from Wembley.

"Trent on the right wing was already everywhere on the pitch. Some people think that because he plays 10 yards further up the pitch he would be more influential.

"Being more influential than Trent Alexander-Arnold in the last, I don't know, how many years he has played for me is really tricky.

"It would mean I would have to have a proper look to find somebody.

"He plays the right position, we adapt and try and use his skills absolutely, but in the end the right-back is the one who defends the right side and he is doing that really well.

"All the rest when we have the ball, we use him as good as we can."