Liverpool boss Jurgen Klopp: "Unfortunately a good coach is coming to England, that's how it is, to Manchester United"; United aim to reach agreement over Ralf Rangnick's appointment as interim manager in next 24 to 48 hours 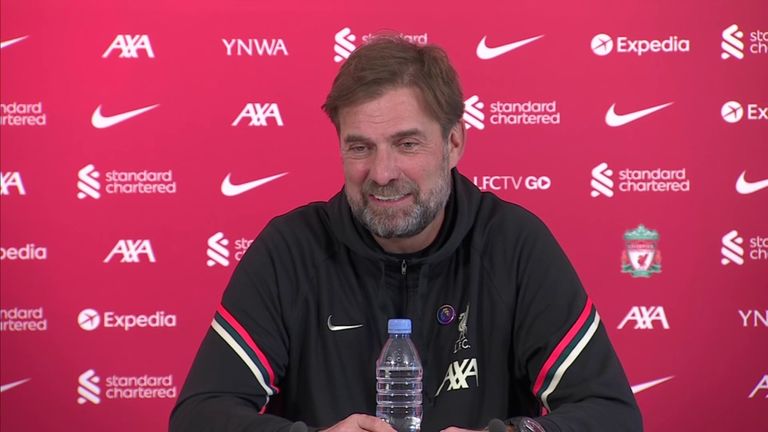 Klopp's fellow German is set to be installed as interim manager at Old Trafford until the end of the season following the sacking of Ole Gunnar Solskjaer.

Rangnick has had some influence on the Liverpool boss in terms of the pressing style which has been so successful for him and Klopp knows exactly what to expect.

"Unfortunately a good coach is coming to England, that's how it is, to Manchester United," he said.

United will be organised on the pitch, we should realise that - that's obviously not good news for other teams.

United are hopeful of reaching an agreement with Lokomotiv Moscow for Rangnick to be released to become the club's interim manager in the next 24 to 48 hours.

Negotiations between the clubs have been positive, with Rangnick currently manager of sports and development at the Russian club.

Rangnick, 63, will apply for a work permit once an agreement is reached, with the German expected to remain at United for two years beyond the season in a consultancy role.

Tuchel: He was a huge influence on all of us

Chelsea head coach Thomas Tuchel is another mentee, having been given his first coaching role by Rangnick with the under-15s at Ulm.

"He helped me a lot because he was my coach and then one of the main figures to convince me to try coaching," said Tuchel, whose Chelsea side play United on Sunday, live on Sky Sports.

"He was a huge influence on all of us at this time because he showed us it's not important to follow people to the toilet in games, people felt defenders followed the strikers in games.

"Before I get carried away and talk too much, he isn't appointed yet. So let's respect everybody." 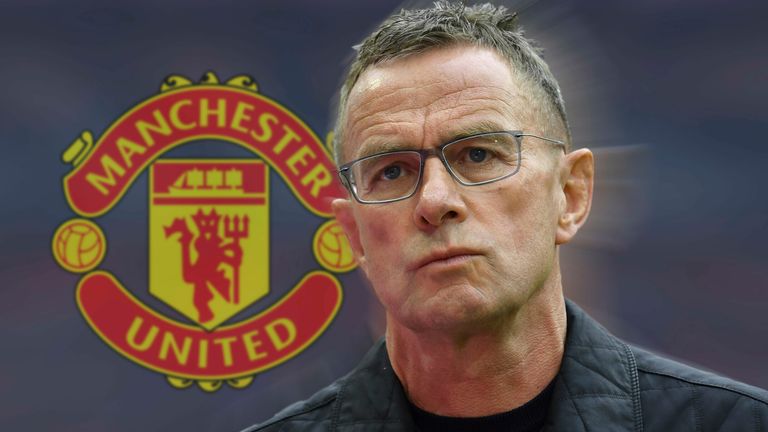