Arsenal will do better this season, says Thomas Vermaelen 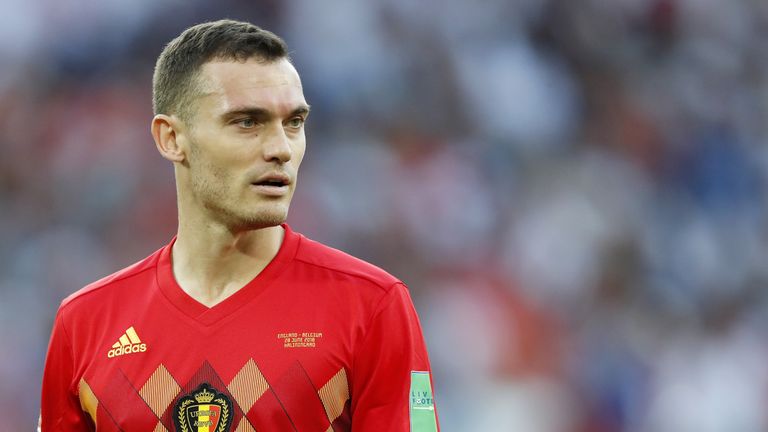 Former Arsenal defender Thomas Vermaelen expects the side to "do better than last year" after a busy summer in the transfer market.

This summer, 25 players have either left Arsenal on loan or permanently, while the club also broke their transfer record to sign £72m Nicolas Pepe from Lille.

However, Vermaelen, currently on international duty with Belgium ahead of the European Qualifier double-header with San Marino and Scotland, believes he has seen enough to be encouraged.

"Arsenal have improved with the players they got in the summer. I think they did a good job in the transfer market," Vermaelen, who currently plays for Japanese side Vissel Kobe, said.

"It's a new Arsenal but it doesn't mean it is going to be worse than last season or difficult now.

"Of course a few players have to adapt but I think there is a good manager there (Unai Emery) who wants to play football. I expect them to do better than last year."