Yerry Mina is having his Everton medical in Barcelona as the club attempt to finalise a deal for the Colombia international defender.

Club officials are in Spain to finish negotiations that would to bring Mina to Goodison Park.

Manchester United were also understood to be keen on signing the 23-year-old Colombian, but it appears the Toffees have beaten their Premier League rivals to his signature.

The relationship between Barcelona and Everton is believed to be strong, with left-back Lucas Digne already moving to Goodison Park from the Nou Camp in this window.

Mina only joined Barca in January from Brazilian side Palmeiras. He has made just six appearances during his time in Spain.

Everton manager Marco Silva has made no secret of his desire to add a new centre-back to his squad, particularly after the departures of Ramiro Funes Mori and Ashley Williams. 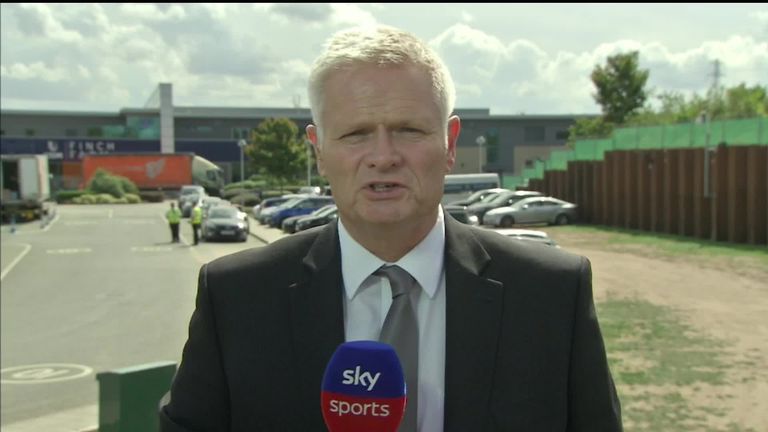 When asked about the situation earlier in the window, he said: "Since the first day if I want to put one central defender in the game we don't have any.

"It is one position and it is easy to understand how many we need in that position. We have to sign new players there."