Moore was the subject of a Twitter poll that described him using a derogatory term; Reading captain said: "You have to stand for something and for that reason I'm deactivating my account"; Multiple clubs began social media boycotts this week

In one of his posts before taking the account down, Moore highlighted a poll created by a user that included a derogatory term to describe him, and argued Twitter is "making it easy" to abuse people.

His final tweet said: "I have enjoyed engaging with many of you over the years on here but tonight was just another example of Twitter being toxic!

"You have to stand for something and for that reason I'm deactivating my account.

"Thanks for your support."

Moore joins a growing list of players who have been subjected to online abuse in recent weeks, but also a list of people prepared to leave social media. 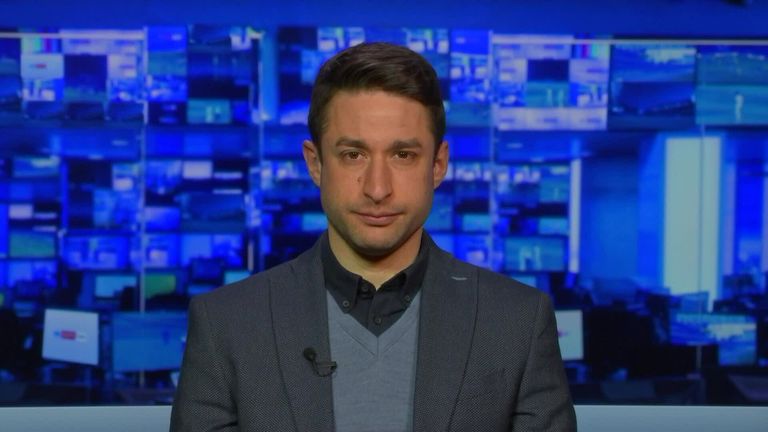 The Athletic's David Ornstein argued social media boycotts are a commendable step not a long-term solution, and that players may have to permanently delete the platforms

In March, former Arsenal forward Thierry Henry described racism on social media as "too toxic to ignore" and disabled all of his accounts following the instances of abuse on the platform.

This Thursday, Sky Bet Championship clubs Swansea City and Birmingham City announced they were boycotting social media for one week following a spate of "abhorrent" racial abuse on platforms.

A spokesperson for Twitter said: "Alongside our partners in football, we condemn racism in all its forms.

"Racist behaviour, abuse and harassment have absolutely no place on our service. At Twitter, protecting the health of the public conversation is essential to us, and this means making sure Twitter is a safe place to express yourself and follow the conversation about football, without fear of abuse or intimidation."