Tottenham's Danny Rose says he has a "great" relationship with manager Mauricio Pochettino, despite publicly expressing his dismay at the club's transfer policy in an interview in August.

Rose's substitute appearance for Spurs during their 3-1 victory over Real Madrid was his first taste of first-team action since his injury against Sunderland in January.

The 27-year-old was full of praise for his manager, describing his decision to use him against the reigning European champions as a "class act", and insists he will remain on good terms with Pochettino as long as his goal at Tottenham is to win trophies.

"Me and the gaffer are fine, we speak most days," Rose said.

"The last three years, the lads will tell you I am the one in his office the most, speaking to him and going through videos and sharing text messages, even going round his house.

"Me and the manager are fine. He has been great at integrating me back into the team and getting me some minutes. 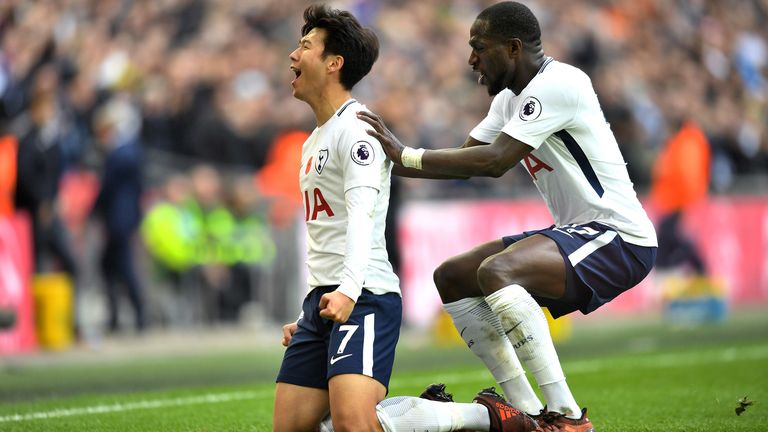 "I thought him putting me on against Real Madrid, even though it was only for 10 minutes, was a class act on his part, making me feel part of it again, even though he didn't need to bring me on.

"As far as I'm concerned me and the gaffer are great and as long as we've both got the same goals, which is to win a trophy for Tottenham, then there's nothing to worry about."

Despite still regaining match fitness, Rose was included in Gareth Southgate's England squad for the upcoming friendlies against Brazil and Germany.

During his recovery, Rose spent time at St George's Park and has revealed Southgate offered him regular support.

"I have spoken to Gareth a lot. I did a bit of my rehab at the England training centre before I started training here," Rose said.

"I was around him for three weeks and we had dinner together most days and spoke pretty much every day. He has been brilliant.

"He has called me and texted me - he has been first class to be fair. It was nice the England manager was up for me going up there and doing some rehab there. It helped me mentally."