Moussa Sissoko: From Tottenham pain to making my father proud

Spurs face Southampton in the Premier League on Saturday 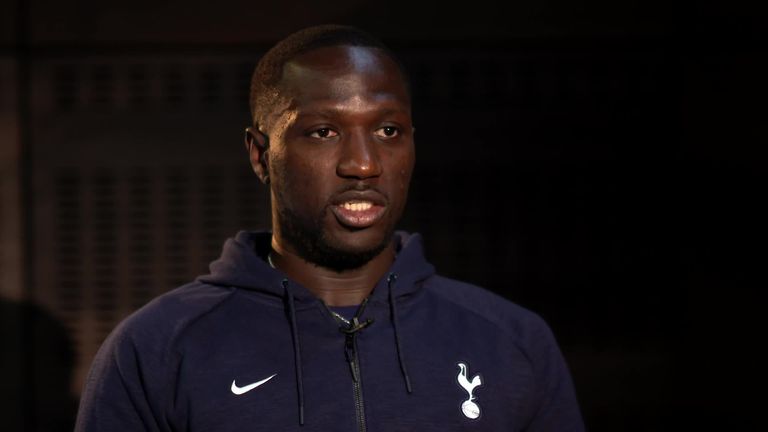 Moussa Sissoko has revealed how his Tottenham "pain" has turned into happiness that is making his father proud.

The midfielder had a difficult start at Spurs after joining in 2016 and there were reports that he might leave for Turkey after only one season.

However, his form has improved greatly and there have even been suggestions that he could win Spurs' Player of the Year award this season.

He has told Sky Sports that he never wanted to leave the club, even after a tough debut season, and is now showing his worth.

"It was painful. In the past when I was at Toulouse or Newcastle I used to play every game. I expected to do the same here, but for different reasons it was a change for me and I needed to adapt to the new style of play with new players and lots of other things.

"I needed to stay focused and keep working, that was the most important thing to do if I wanted to play. That's why I am playing and I am happy. 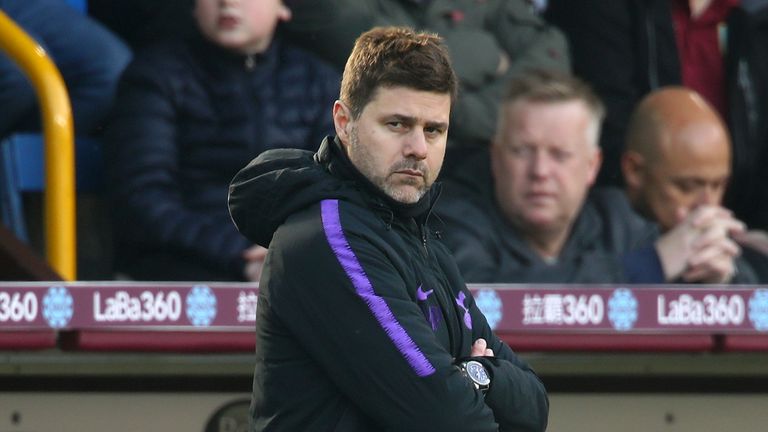 "In life you have to never give up. You can have bad moments but you have to keep believing and keep working, that's what I have done.

"Every transfer window people are talking about players, but in my head I was clear; I wanted to stay here and give my best for this team, especially because I didn't play a lot, I wanted to show who I am. I am very happy to have stayed here and show what I can do."

Only five Tottenham players have played more minutes in the Premier League this season than Sissoko.

Spurs supporters have celebrated his impressive form by singing a song with the lyrics: "Wake me up before you go, go. Who needs Bale when you've got Sissoko?".

He says hearing it makes both him, and his father, proud.

"First of all I think about my father because he should be proud of what he hears from the fans. People are singing your name, it's something amazing. When I was a kid I wanted to live these kinds of moments and now I am there. So I am very happy for that.

"When I was young my life wasn't easy but he did everything for me and knew I wanted to be a footballer. He pushed me and followed me everywhere. Now I can say I have realised my dreams so he is very happy and proud, and I am too."

Asked if there was a moment when he felt he had turned the corner at Tottenham, he said: "Everything started this pre-season. I had a good pre-season and played some good games and from the start of the league I did well and I kept carrying on.

"When you play most games you get more confidence and it gets easier on the pitch. That's why I think I have done well. Also a good mentality and the players around me helping me. I am doing well, like everyone here."

Tottenham will be looking to maintain their top-four challenge when they travel to Southampton in the Premier League on Saturday.