Tottenham defender Toby Alderweireld says a future return to former club Ajax is "100 per cent in his head".

The Belgium international helped Spurs secure a memorable 3-2 comeback victory over Ajax on Wednesday evening to set up a Champions League final against Liverpool in Madrid on June 1.

Alderweireld started his career at Ajax and went on to make nearly 200 appearances for the Dutch side, winning the Eredivisie title on three occasions. 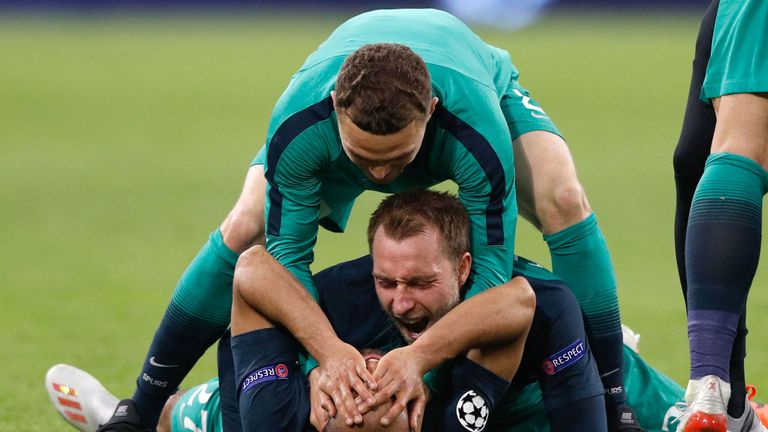 Toby Alderweireld, Kieran Trippier and Christian Eriksen say the team have defied the odds by reaching the Champions League final

When asked about a potential return to Amsterdam, the 30-year-old told Voetbal International: "I don't want to make too popular statements, but it is certainly 100 per cent in my head.

"I have had wonderful times here with three championships, but also lows. But my family was happy here too." 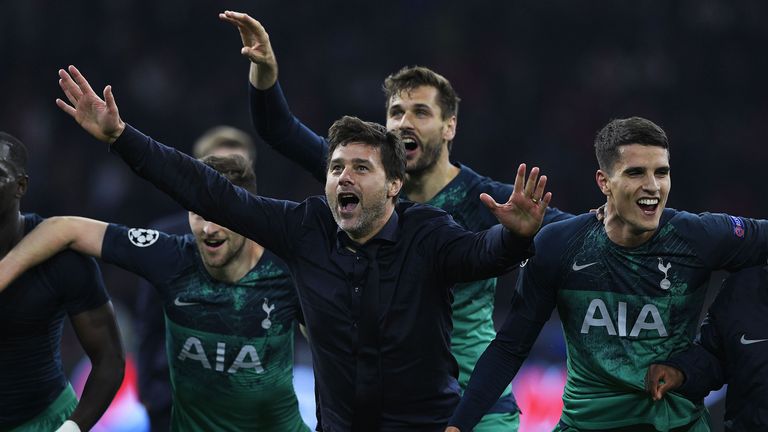 Mauricio Pochettino says his Tottenham players were 'superheroes' against Ajax

Tottenham exercised their option to extend Alderweireld's contract until 2020 in January, but in doing so, activated a clause in his contract which states he can leave for £25m.

Manchester United were interested in signing Alderweireld last summer, but failed to agree terms with Tottenham on a deal.

In the aftermath of the 2018 summer transfer window, Alderweireld insisted he never wanted to leave Tottenham and has since featured 48 times in all competitions this season.