Tottenham remain interested in Norwich's Max Aarons and RB Leipzig's Nordi Mukiele as they look to strengthen at right-back.

Spurs were keen on Aarons in the summer after they sold Kieran Trippier to Atletico Madrid and were looking at Mukiele before he joined Leipzig from Montpellier in 2018.

The club have continued to monitor the development of both players and right full-back has become a priority for new head coach Jose Mourinho, with his team leaking goals in the Premier League. 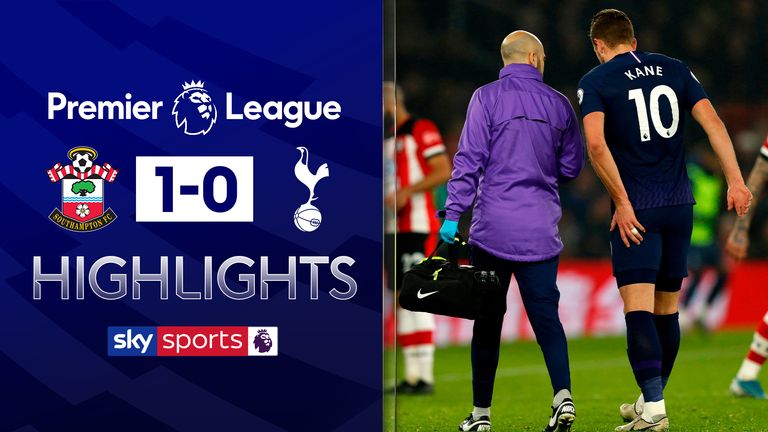 FREE TO WATCH: Highlights from Southampton's win against Tottenham in the Premier League

They face competition for Aarons, however, with Everton, West Ham and Arsenal joining the 19-year-old's list of admirers - and he would be available for around £30m.

The Gunners are not willing to splash out on big transfer fees, however, having spent around £150m on new players in the summer, with new additions described as "unlikely".

Reports the former England youth international Aarons, who has played all but two of Norwich's games this season and was the EFL's Young Player of the Year last term, will cost up to £45m are understood to be wide of the mark.

France U21 international Mukiele, meanwhile, has impressed at right-back for Leipzig as they have stormed to the top of the Bundesliga this season and they are keen to keep hold of their best players in pursuit of a first German league title. 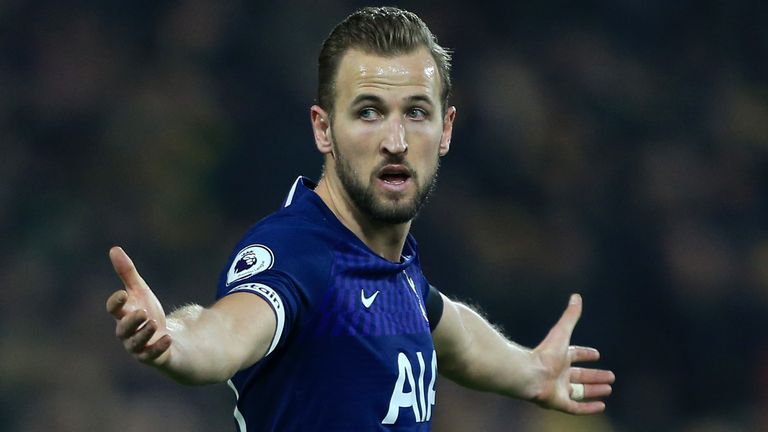 Their centre-back Dayot Upamecano has been linked with Arsenal and striker Timo Werner has been mooted as a striker target for Chelsea.