Tottenham's Heung-Min Son is expected to miss the rest of the season after suffering a broken arm at Aston Villa on Sunday.

Son will require surgery on the injury, which happened in a first-minute challenge with Villa's Ezri Konsa, despite going on to complete the match and scoring twice - including a stoppage-time winner in the 3-2 victory. 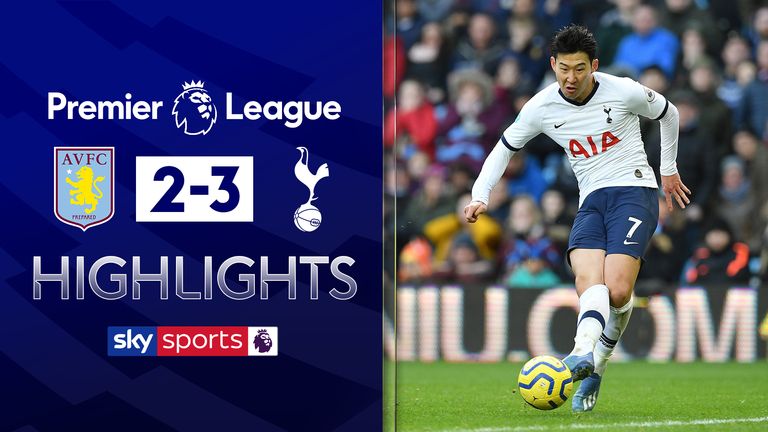 Tottenham's statement confirming Son's injury stated he was expected to miss "a number of weeks", but Jose Mourinho suggested that was optimistic. 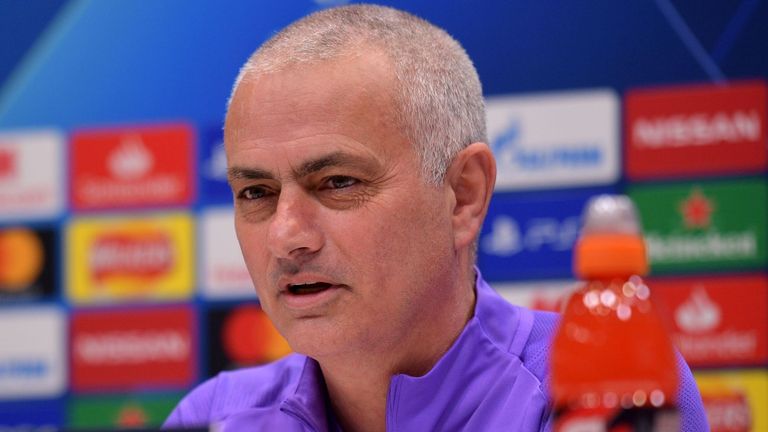 Asked if he expects Son to play again this season, Mourinho said: "I don't. If he plays one game or two games, it's because he (head of communications, Simon Felstein) is very optimistic.

"I hope he's right but in my mind, no. In my mind, I'm not thinking about that.

"If I was the one to write the statement, I would write different. So you can understand what I mean. We miss him."

Son has been their most reliable threat since Harry Kane was ruled out, with six goals in his last five games.

Ahead of Tuesday's Champions League last 16 first leg against RB Leipzig, Mourinho admitted the injury to the South Korean international has hit Spurs hard, saying his side have "broken hearts". "The situation couldn't be worse in terms of options," said Mourinho. "There is nothing that we can do.

"Probably opponents, they are thinking 'wow, now is the time to kill them'. I understand if they think that way but I don't think it is easy for Leipzig to play against us."

An unlikely return for Crouch? 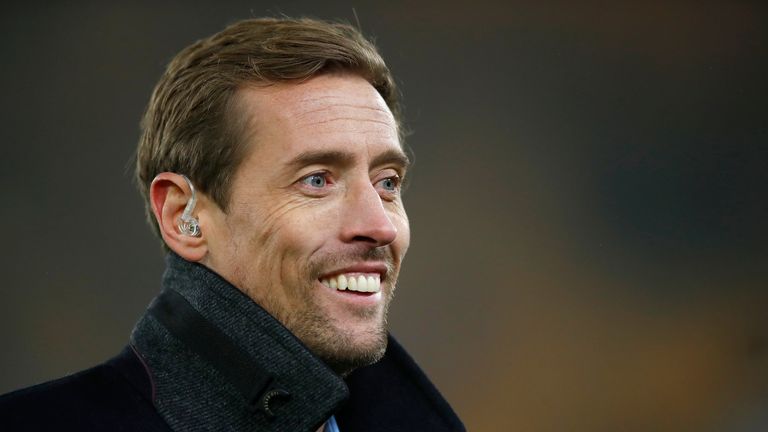 Barcelona found themselves in a similar position to Tottenham after losing strikers Luis Suarez and Ousmane Dembele to injury but have been given the go ahead by La Liga to sign an emergency replacement outside of the transfer window.

As part of the ruling, Barcelona are only able to sign a striker that is a free agent or currently playing in La Liga.

Mourinho was asked if he had contacted anyone to look into whether that was a possibility for his side.

The Tottenham boss replied: "I don't think that's possible", but then jokingly revealed the man he would turn to in such a situation, saying: "Peter Crouch".

The former striker has got the message, posting on Twitter: "I'm ready Jose". 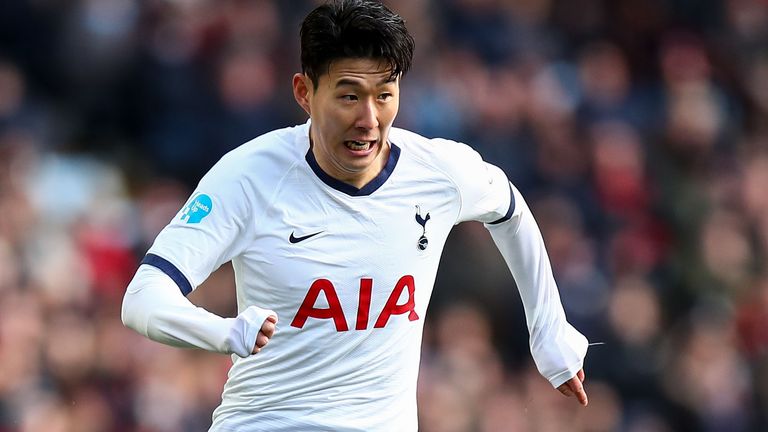 Heung-Min Son's injury absence due to a broken arm is the 'biggest of blows' for Tottenham and Jose Mourinho, says Sky Sports News reporter Gary Cotterill

"It is really the biggest of blows Jose Mourinho and Spurs fans could have dreaded because he is the man who has really been coming in with the goals in the absence of Harry Kane.

"Son scored six goals in his last five games, including those two against Aston Villa at the weekend.

"He scored those goals with a fractured arm because I have been told by the club that the fracture on the right arm, to which Son has had surgery on, happened in the first minute of that game at Villa Park."