Ndombele yet to feature for Spurs since Premier League restart

Jose Mourinho has downplayed reports of a rift with Tanguy Ndombele, adding it is tough to please all of his Tottenham players.

There have been suggestions Ndombele, Spurs' £63m club-record signing last summer, is unsettled and the Frenchman has been an unused substitute in both of Tottenham's games since the Premier League restart.

A report by French television channel TF1 claimed Ndombele had told the Spurs boss he no longer wants to work with him during a meeting between the pair this week, but Mourinho insists that is not the case. 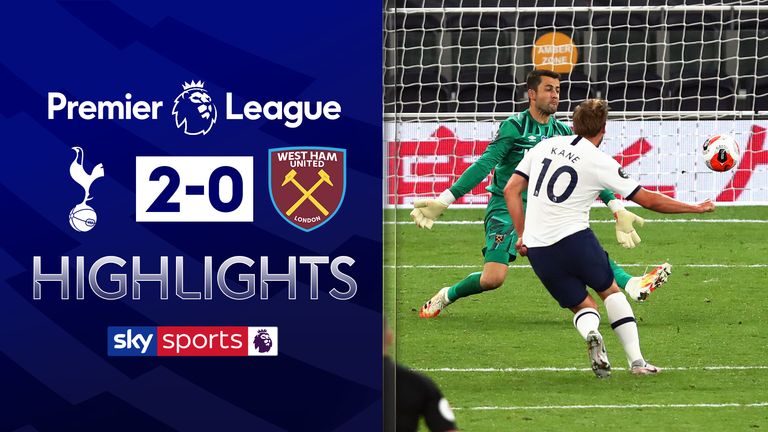 FREE TO WATCH: Highlights from Tottenham's win over West Ham in the Premier League.

"No. There is nothing. I try to do the best for my team. I can't start with 12 or 13 players, sometimes I apologise to the ones I cannot pick," Mourinho said after Spurs' 2-0 win over West Ham.

"I had attacking players on the bench, (Erik) Lamela and (Steven) Bergwijn. Two great players to bring on and then (Harry) Winks to give us more consistency.

"This situation of the five changes, some people maybe think that you have to use all five changes. You don't have to do it. You have the chances to do it.

"I felt that the team was fine. I never believed that 2-0 was a completely safe result because they were trying everything and one goal could change the state of mind and give them the motivation in the final minutes so I decided to keep the team stable and three changes were enough." 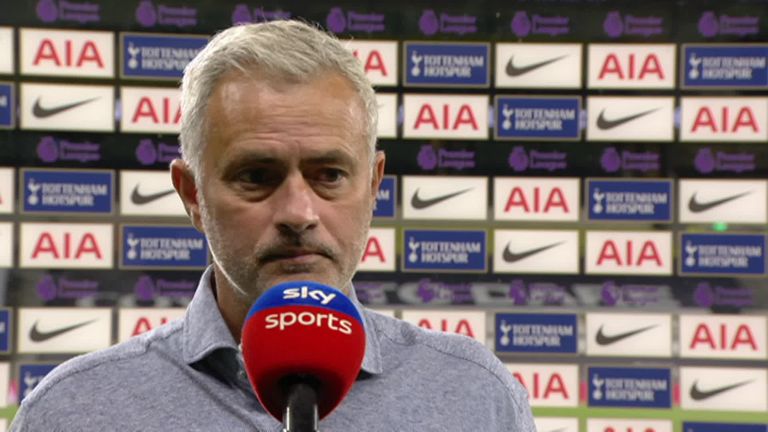 Mourinho's relationship with Ndombele has come under renewed scrutiny over his willingness to make changes from Friday's draw with Manchester United, yet omit the midfielder.

But rather than being evidence that the former Lyon midfielder does not figure in his plans, the Tottenham boss simply says he felt Ndombele was not needed on this occasion.

It was a selection that proved justified as an own goal from Tomas Soucek and a welcome Harry Kane goal made it four points from a possible six since the restart for Spurs.

"You know, it's not just him. I try to do the best for my team," Mourinho said.

"Sometimes I apologise to my players that are not my first choice because I feel their work in training deserves something more than I give, but I have to do my job the best I can and I felt for these two matches I didn't need him."