Tottenham are close to agreeing a deal to sign Gareth Bale on loan from Real Madrid.

Bale spent several hours on Thursday at Madrid's training ground, where he was understood to be working out in the gym, as he awaits the green light to fly to London to sign the contract that will see him return to the club he left in a world-record £86m transfer seven years ago. 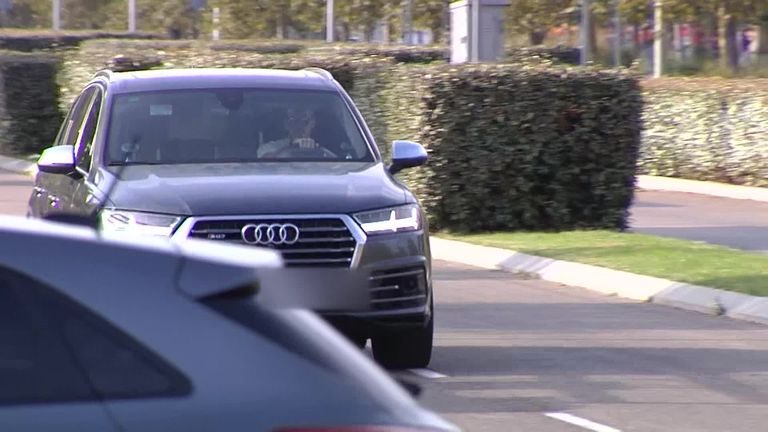 Gareth Bale arrives at Real Madrid's training ground ahead of a proposed loan move to Tottenham.

Lawyers in Spain and England are working on drawing up contracts which will make Bale a Spurs player again on a season-long loan deal. Spurs have agreed to pay about £20m in wages and loan fees.

Although he played for Wales twice this month, he is not fully match fit and it is expected it will take a month for him to get back to his best. 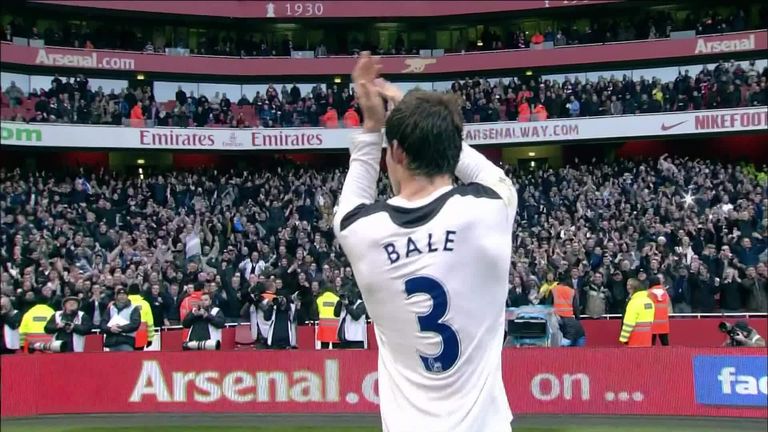 A source close to the negotiations says progress is slow at the moment but there is an expectation on all sides a deal will be completed. When asked if Bale would become a Spurs player soon, the source said: "Of course." 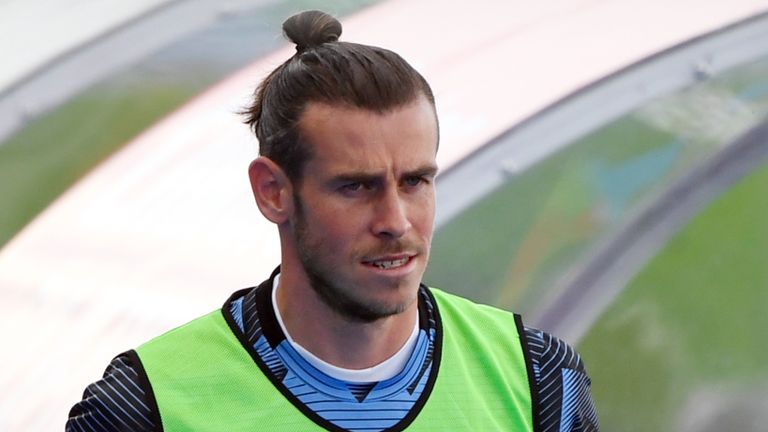 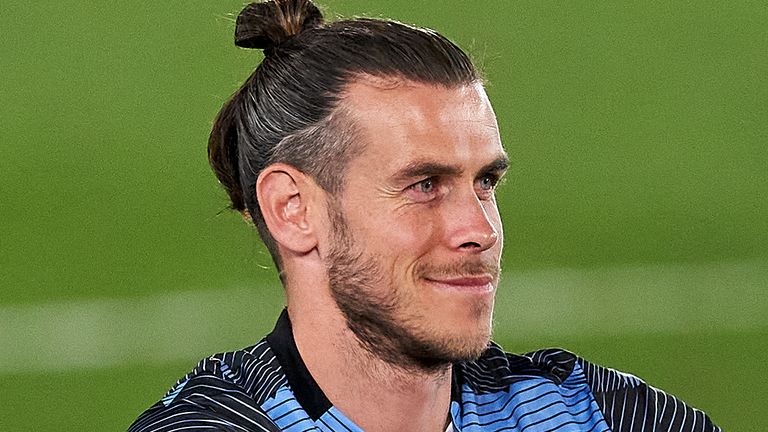 For Jose Mourinho at Tottenham, the sense of urgency is more acute. Lucas Moura remains a popular figure given his Champions League semi-final heroics in Amsterdam but there are now question marks over his output on the right flank and the acquisition of Bale would represent a significant upgrade.

The suggestions are Spurs would still be interested in signing a striker as well as Bale but there is also the intriguing possibility of the Wales forward being able to fill in for Harry Kane should the England captain face the kind of lay-off that hindered his activity last season.

"There are three reasons why this is happening: the first is because Bale wants to play for Spurs again. Secondly, Real Madrid want to sell him, they need to sell him to get his wages off their books and the third reason is Spurs want him back, Daniel Levy wants him back.

"There has been a big mood change as far as Bale and Real Madrid are concerned. Last summer, he came very close to move to China that was blocked at the last minute but Real Madrid have made it very clear they want him out this summer. Bale before has stuck to his guns and said 'I've got two years left on my contract, I'm not going anywhere' but in the last couple of weeks, his position has changed, he wants to play football again and he will get that at Spurs. 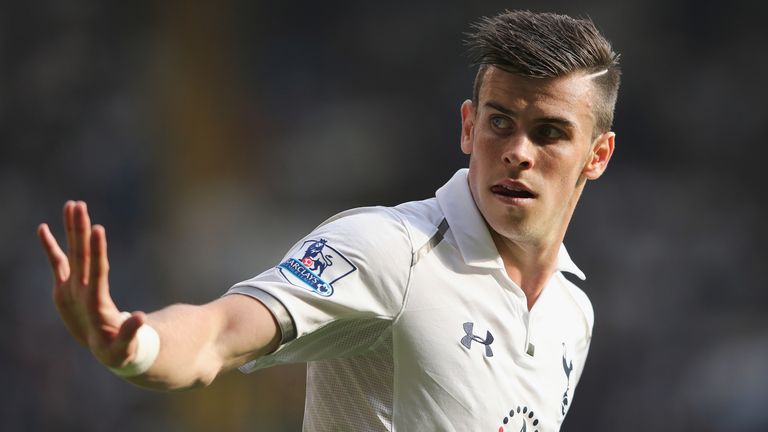 Gareth Bale joining Tottenham from Real Madrid would suit all parties, according to the Spanish club's former president Ramon Calderon