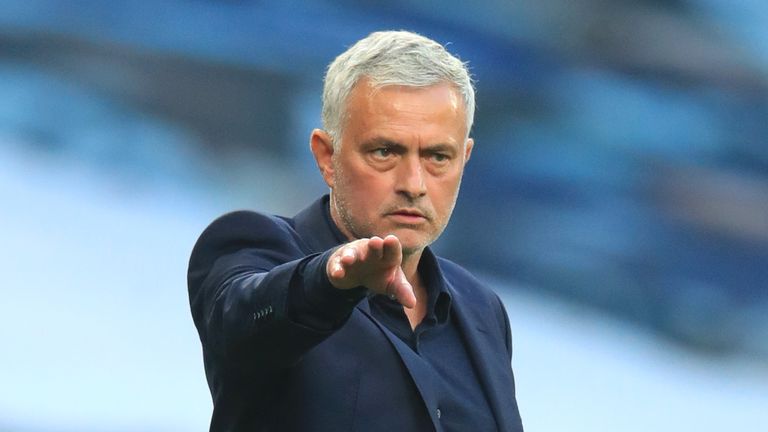 Head coach Jose Mourinho is hopeful Spurs will be able to sign a new striker before the transfer window closes and says the club are 'trying everything' to get a deal done.

Harry Kane is the only recognised centre-forward in Spurs' first-team squad this season, with deputies Heung-Min Son and Gareth Bale currently unavailable.

Tottenham have been linked with moves for Bournemouth's Josh King, Napoli's Arkadiusz Milik and Torino's Andrea Belotti, but Mourinho is confident the club will secure a natural back-up striker to Kane before Monday's 11pm deadline.

Mourinho said: "I am optimistic, but more than that the feeling that I like is that we are trying everything to do it. 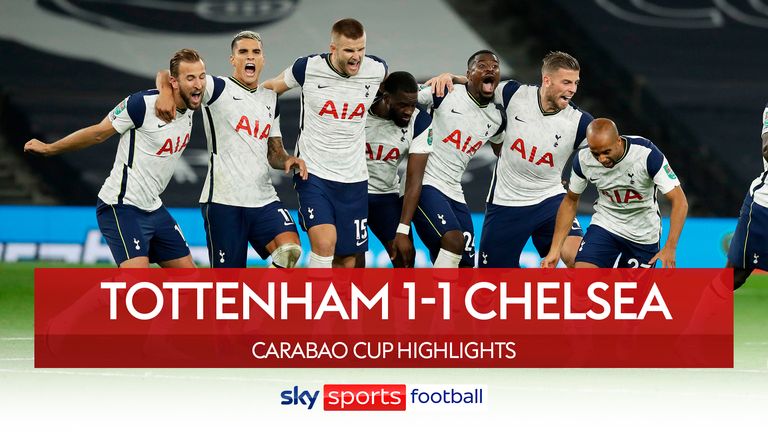 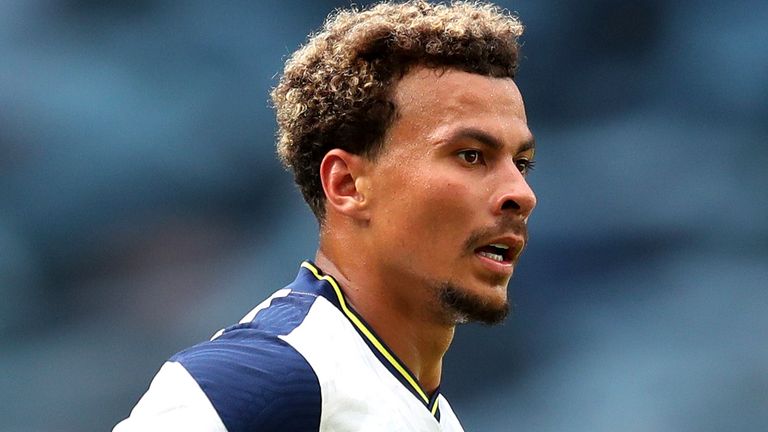 Spurs boss Jose Mourinho says Dele Alli is conducting himself in a 'very professional' way, despite speculation about his future - and could be in the line-up for Thursday's Europa League play-off.

Jose: I only have respect for Alli

Transfer speculation continues to surround Dele Alli after he was left out of Tottenham's matchday squad for their Carabao Cup fourth-round win over Chelsea on Tuesday - the second successive match he has missed.

Mourinho did not confirm whether the England midfielder will be involved for Thursday's Europa League play-off home match against Israeli champions Maccabi Haifa, but praised the 24-year-old's professionalism and attitude with his future uncertain at the club. 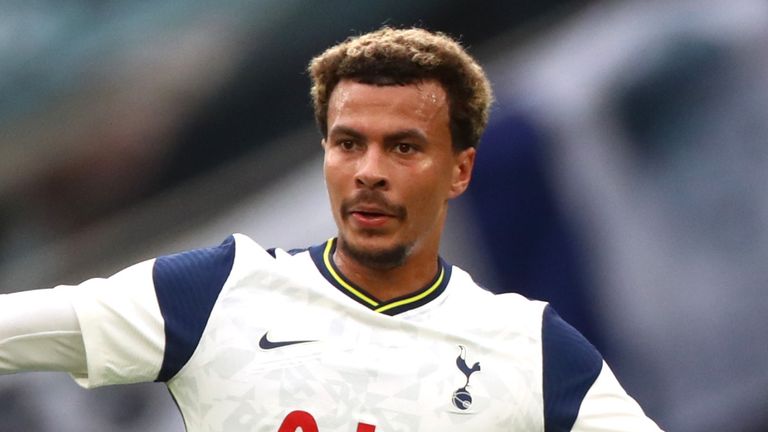 "Even yesterday when the team was preparing for a game and he wasn't, a lack of motivation and even a lack of professionalism for his training session would've been perfectly acceptable, but it was exactly the opposite.

"He trained really well and hard yesterday so he has my respect and the respect of his team-mates, so it's possible that he plays tomorrow."

Analysis: Alli could be in Europa squad

"Reading between the lines, it sounds like Dele Alli could be involved tomorrow night. He's been left out of four of the last five squads.

"Jose Mourinho has been challenging him to prove that he was worth a place in the Spurs squad and judging by what Mourinho has said today, Alli has risen to that challenge. He says Alli had been professional, training very hard and had his respect and the respect of his team-mates.

"It sounds like it's possible that Dele Alli could be back tomorrow."