Antonio Conte made headlines by banning ketchup and butter from the players' diets after arriving at Tottenham; Emerson Royal said the players would have to "suffer", but Eric Dier has welcomed Conte's approach; follow Spurs vs Norwich on Sunday on Sky Sports' app and website

By Gail Davis and Joe Shread 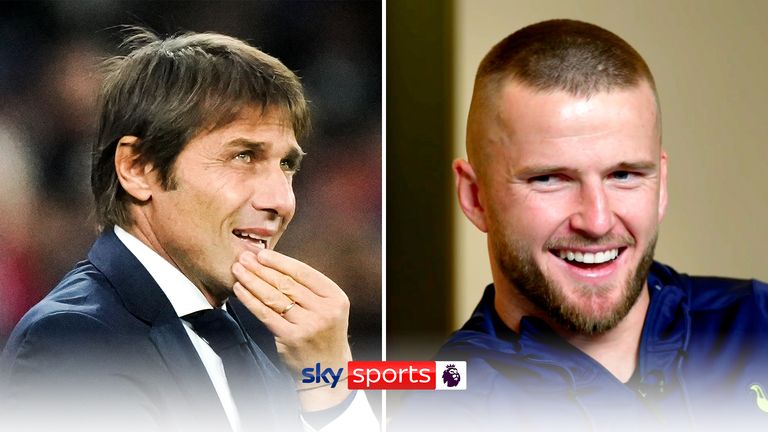 Eric Dier says Tottenham's players have welcomed the tough training sessions Antonio Conte has brought to the club, but believes the head coach's reportedly demanding personality has been overhyped.

Eric Dier says Tottenham's players have welcomed the tough training sessions Antonio Conte has brought to the club, but believes the head coach's reportedly demanding personality has been overhyped.

Conte arrived at Tottenham last month and quickly made headlines when he banned a number of foods, including ketchup and butter, from the players' diets in a bid to improve their fitness.

Spurs defender Emerson Royal told Sky Sports News that the players were "learning what it means to suffer" under the "super competitive" Italian.

But Dier says his time working under former Spurs boss Mauricio Pochettino prepared him for Conte's intense training sessions, adding the head coach and his staff have even shown the lighter sides to their personalities during their first month in north London.

"There's been tough training sessions, which is a good thing," Dier told Sky Sports News in an exclusive interview. "The boys have really enjoyed the time we've had and the tough sessions.

"A lot of us were here under Pochettino so we were prepared in some way. It's been really enjoyable to work in that way and to really push ourselves. 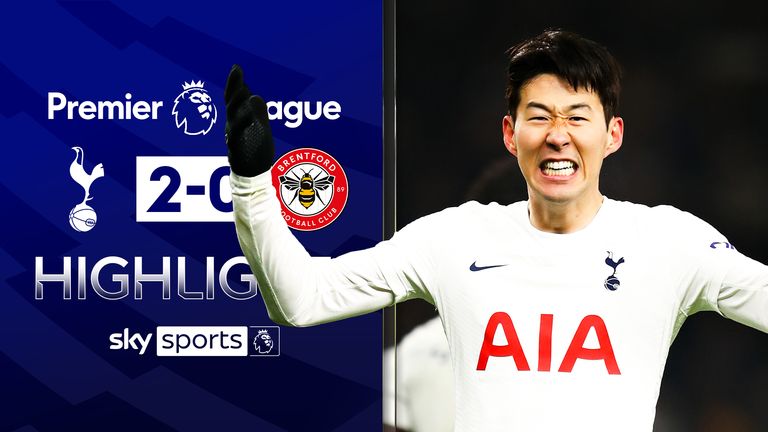 FREE TO WATCH: Highlights from Tottenham's win against Brentford in the Premier League on Thursday

"We need to improve quickly, so it's been really good so far.

"There's a bit of an overreaction. The manager has an incredible passion and intensity towards football, but off the pitch he's very personal.

"There's quite a relaxed environment, a lot of fun - he and his staff enjoy a joke.

"They did the singing initiation, which was really good. It was all Italian classics, but they sang with the same passion they have for football. 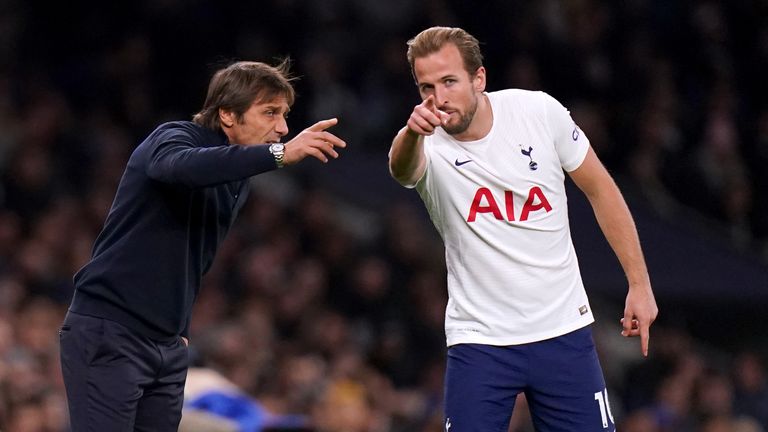 Tottenham head coach Antonio Conte says it is important that Harry Kane continues to get into goalscoring positions, even if he is not finding the net

Conte arrived at Tottenham as a replacement for Nuno Espirito Santo, whose disappointing four-month reign came to an end after the miserable 3-0 home defeat to Manchester United at the end of October.

But Nuno was able to win nine of his 17 matches in charge - including a 1-0 victory over champions Manchester City on the opening weekend of the season - and Dier says the focus under Conte is on ensuring Spurs' undoubted quality is on show more frequently.

"Consistency is something that we really need to improve on," Dier said. "At times we can be really good, but we're lacking that consistency to do it over and over again, game after game.

"That's something that we're really focused on and it's something the manager has spoken to us about. Hopefully we can do that over Christmas when there's so many games." Dier has started all but one of the five games Spurs have played under Conte so far, and admits he hopes to take advantage of the head coach's reputation for improving players - as well as winning trophies - during their time together.

Conte helped to turn Victor Moses - who had spent his previous three seasons as a Chelsea player out on loan - into a key member of the Blues' title-winning side in 2016/17, and won Serie A last season with an Inter Milan team including Matteo Darmian and Alexis Sanchez, who had failed to impress at Manchester United.

Dier said: "As a player you want to constantly improve and I think that's something that historically he has always done. He's spoken to us about his ambition in that sense as well.

"We've got to give ourselves to him and put our trust in him, and he'll do everything for us. It's about building that relationship, building that trust and showing our commitment.

"He has a fantastic history of not only winning but improving every team he works with, so that's something that's extremely exciting." 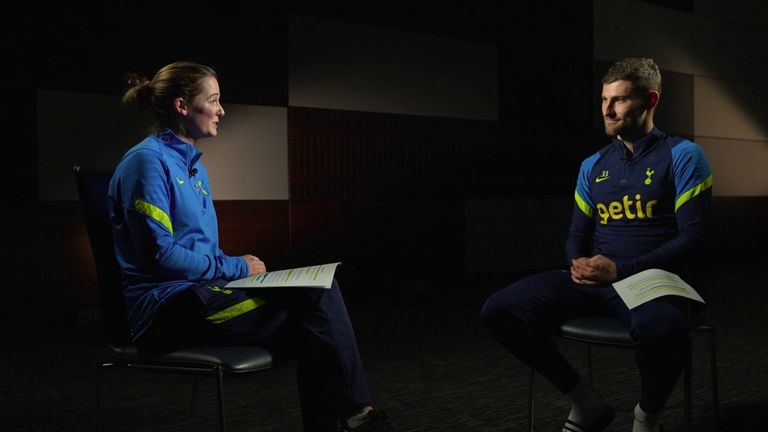 While Dier is focusing on improvements at club level under Conte, the 27-year-old is also hoping to see the benefits on the international scene.

Dier has not played for England since being dropped in November 2020 but when asked if he was hoping for a recall ahead of next year's World Cup, he said: "That's the ambition - that will always be the ambition for me.

"But there's a lot of football to be played before then, so I'm just focused on trying to play well for Tottenham and put Tottenham in a much better position that it is right now."