Rafa Benitez admits Newcastle have too many Championship-level players and the club must get rid of them.

Newcastle have suffered defeats in their two games since returning to the Premier League, with Benitez having been at loggerheads with the club's board over a lack of signings during the summer.

While Newcastle owner Mike Ashley insisted the club do not have the financial capabilities to compete with the Premier League's biggest clubs, Benitez has admitted the Magpies' transfer activity so far was not what he was expecting.

The former Liverpool manager maintains Newcastle must sign players before Deadline Day, but also believes the club must ship players out who were signed specifically for achieving promotion back to the top flight.

"We have a different situation to other clubs," said Benitez, ahead of Newcastle's Carabao Cup tie against Nottingham Forest on Wednesday. "The transfer window is open, we are coming from the Championship.

Benitez revealed he is behind the proposition of closing the transfer window before the Premier League season starts in future campaigns, admitting a lack of control of his side due to impending changes.

"You have players that they know they will leave," Benitez added. "They are still around. So how can you manage and control?

"A lot of managers have had the same situation. The difference is that some teams needed two or three players because they were already in the Premier League.

"For us, coming from the Championship, we need to change more players." 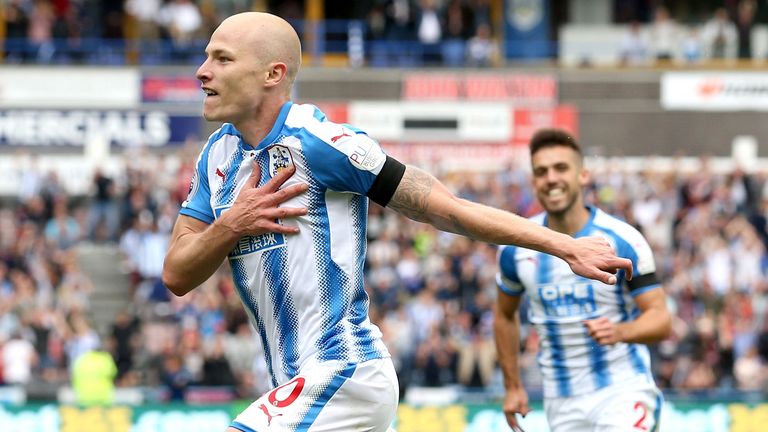 Benitez has been reported as a potential replacement for Slaven Bilic at West Ham, who has also overseen a disappointing start to the new Premier League campaign, but the Newcastle boss insisted talk of him being unhappy at St James' Park is down to results.

"If you lose two games you cannot be happy, when we start winning I will be happier," he said.

Asked specifically about the reports linking him to West Ham, Benitez replied: "I have no idea."