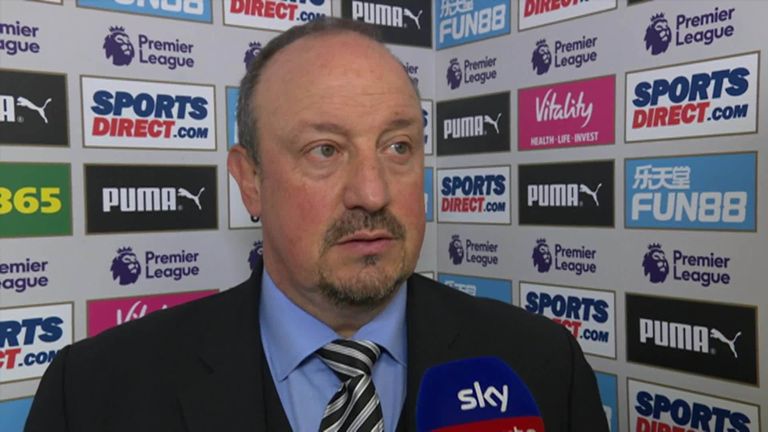 Rafa Benitez was left to rue two "soft decisions" after Newcastle slumped to a late defeat against Chelsea.

Newcastle looked on course for a second point of the season after Joselu cancelled out Eden Hazard's penalty with seven minutes remaining.

But DeAndre Yedlin put the ball through his own net three minutes from time to hand Chelsea a 2-1 victory St James' Park - their third successive win.

Benitez took offence at referee Paul Tierney's decisions to award Chelsea a penalty and a free-kick which led to Yedlin's own goal.

He told Sky Sports: "We wanted to stay in the game and try to take our chances. We were very close but the penalty was soft, the foul was soft.

"Maybe they could have scored at the end with the quality they have on the counter-attack but, no, these two situations. It's a pity because we were very close.

"We knew playing open against them, with their quality and ability, they can beat players in one-versus-one situations. Between the lines, they are very dangerous. 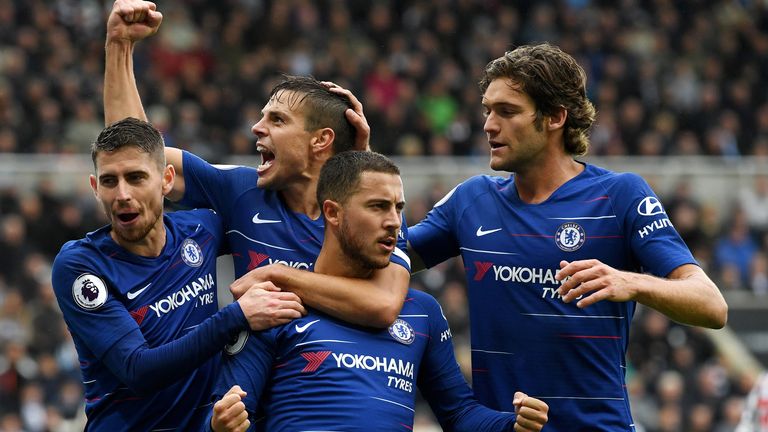 "We needed to be compact, maybe we could frustrate them into mistakes and we'd have chances. The penalty changed everything and we had to be more open.

"We scored a goal but we were so open they had two or three counter-attacks. If they scored from one of these chances, fine, but they had a soft foul and a second ball from a free-kick where we needed to be more aware."