Andy Carroll and DeAndre Yedlin could both feature against the Blades 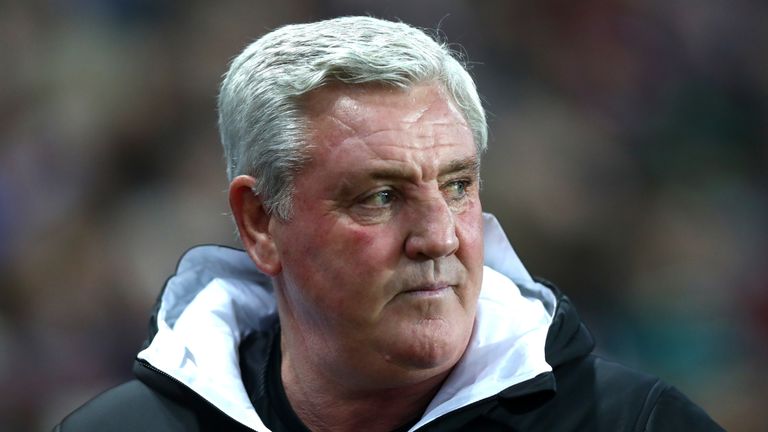 Newcastle manager Steve Bruce says he has not been surprised by Sheffield United's impressive form and revealed he even gave some advice to Chris Wilder in the summer.

Under Wilder, Sheffield United have 19 points from 14 matches and have only lost three matches in the league this season.

The Newcastle manager said: "His recruitment and the energy and the drive that the team have got, which obviously comes from the top, is no surprise.

"There's no surprise to me that they're making a fist of it in the Premier League as well. They're a very very decent side, with good players.

"Over the summer he was seeking my advice over one or two things, and before I knew it I'm seeking advice off him!"

Bruce's first job in management was at Sheffield United in 1998, but he only spent one season at Bramall Lane where he managed Wilder as a player.

Bruce revealed he has been impressed with his counterpart's impact as a manager.

"I think nine of them have played in League One, which is remarkable in itself. Doesn't matter where they come from, they've put them together.

"I'm delighted with what he's done, there's not enough English, British coaches around and I'm delighted when someone like him is doing so well. Sheffield United boss Chris Wilder says there will be 'no relaxing' in December, despite facing four of the Premier League's bottom seven.

Carroll could return for Sheffield United

Bruce revealed striker Andy Carroll and DeAndre Yedlin could be back for the match at Bramall Lane on Thursday evening.

Carroll has yet to start a match since re-joining the Premier League club.

The Magpies head into game against Sheffield United having managed just 13 goals in their 14 Premier League games this season.

Miguel Almiron has yet to score for Newcastle, while £40m club-record signing Joelinton has only got one goal this season.

Newcastle go into Thursday night's match after a late goal from Jonjo Shelvey helped them to a 2-2 draw against champions Manchester City.

Bruce has hinted he will have to rotate his players because of the busy festive schedule.

"Certainly over the next few weeks you're going to have to. When you look towards Christmas Day, Boxing Day then the 28th - it's a ridiculous schedule," Bruce said. 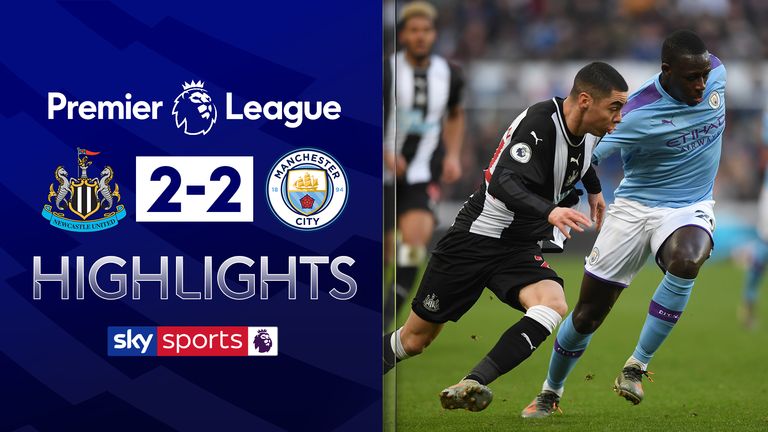 FREE TO WATCH: Highlights from the 2-2 draw between Newcastle and Manchester City in the Premier League.

"We'll have to adapt and have a bit of freshness when needed which is always the difficult part."

Newcastle have had a mixed season so far with four wins, four draws, and six defeats in the Premier League and Bruce believes December will be a key month for many teams.

"We're doing OK at the minute but the league is so concertinaed. The difference between fifth bottom and fifth top is tiny.

"This time last year there was a couple of clubs adrift, so we're in the big pack at the minute. Christmas and December is going to be the defining month for a lot of teams, ourselves being one.

"Can we go an pick up a few results in a short period of time? If we do, then that'll be great."