Danny Rose has arrived at Newcastle's training ground for a medical to finalise his move from Tottenham on loan until the end of the season.

The Magpies will pay £2m plus a loan fee for the 29-year-old England international defender and there is no obligation or option to make the move permanent.

The deal is expected to be completed in the next 24 hours, allowing Rose to train with his new team-mates on Friday, with a view to making his debut against Norwich at St James' Park in the Premier League on Saturday.

Speaking last week, Newcastle manager Steve Bruce said: "He's a quality player and a class act, the kid. Whether it's possible, who knows?"

Bournemouth and Watford had also been interested in Rose, who has not featured in any of Tottenham's last four games.

Spurs boss Jose Mourinho recently denied reports him and Rose were involved in a training-ground row and also claimed the defender was still a part of his future plans. 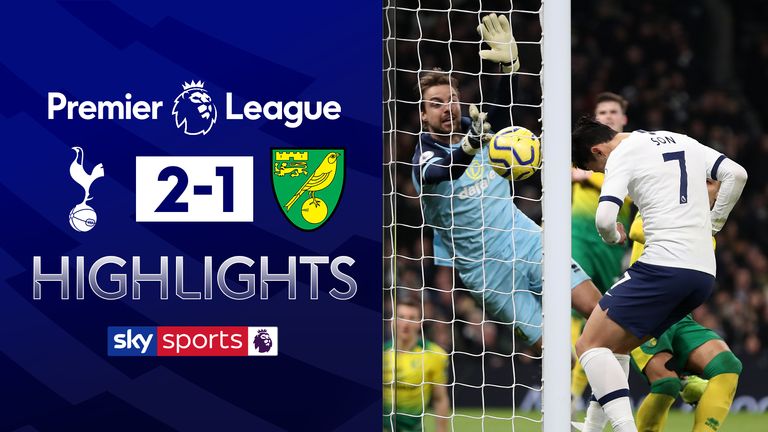 Last November, Rose claimed he would stay at Tottenham until his contract runs out in the summer of 2021 after it was understood the club wanted to offload him in last summer's transfer window.

But with England's participation in the European Championships this summer, the chance of regular first-team football could be a factor in him leaving Tottenham.

The Transfer Talk podcast is also back with more expert analysis from here and across the continent.