Newcastle released a statement on Wednesday claiming the Premier League had rejected a takeover bid; PL says it was "surprised and disappointed" by club's statement and it did not reject bid

Newcastle have instructed lawyers in their dispute with the Premier League over the attempted Saudi-led takeover of the club.

Blackstone Chambers said on Monday that two of its barristers, Shaheed Fatima and Nick De Marco, are acting for the club in the matter.

The Magpies released a statement on Wednesday last week claiming the Premier League had rejected a takeover bid which would have seen Saudi Arabia's public investment fund (PIF) take an 80 per cent stake in the club.

The statement said: "The club and its owners do not accept that Premier League chief executive Richard Masters and the Premier League have acted appropriately in relation to this matter and will be considering all relevant options available to them." 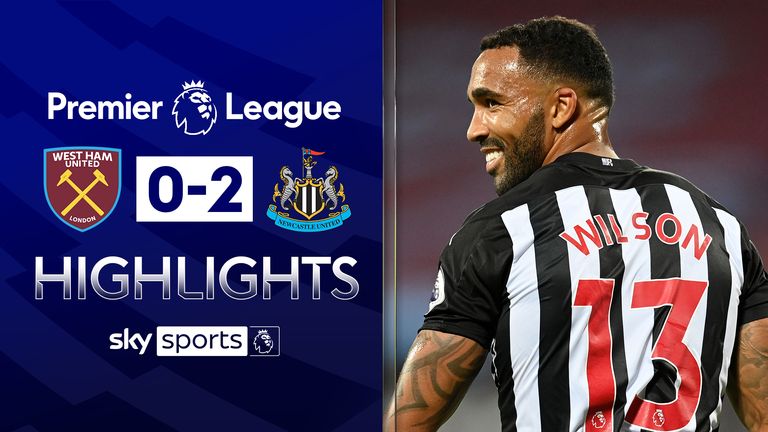 FREE TO WATCH: Highlights from Newcastle's win over West Ham in the Premier League

The league responded the following day, saying it was "surprised and disappointed" by Newcastle's statement and that it had not rejected the takeover bid.

"The Premier League board has, on a number of occasions, given its opinion about which entities it believes would have control over the club should the consortium proceed with the acquisition. That opinion is based on legal advice," a league statement read.

"This means the potential takeover could proceed to the next stage should the relevant entities provide all appropriate information.

"They would then be subject to a suitability assessment by the board. As an alternative, the board has repeatedly offered independent arbitration as a way forward since June.

"It is also incorrect to suggest these decisions were taken by any individual; they were agreed unanimously by all Premier League board members."