Steve Bruce says Matt Ritchie has trained well since the incident and apologised; Bruce: "He (the journalist) has a source in and around the club that feeds him. It is the most disappointing thing. We are all looking to find the culprit"; Newcastle face West Brom on Sunday 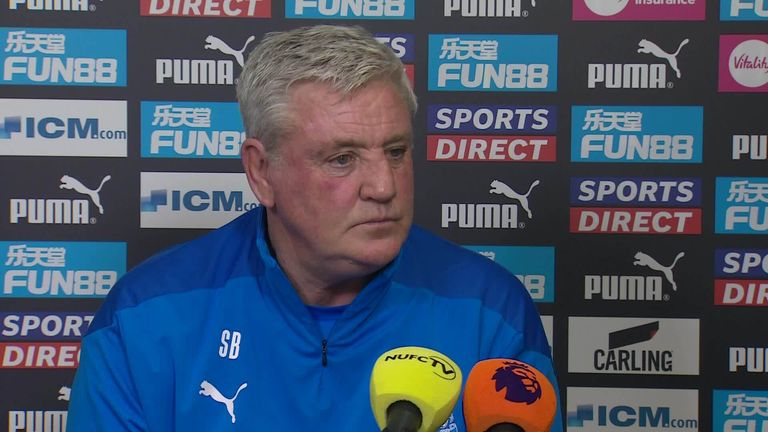 Steve Bruce has confirmed he had a row with Matt Ritchie and expressed disappointment at the way the news was leaked, saying Newcastle are working to find out who is responsible.

Ritchie apologised after a dispute broke out in the days following Wolves' equaliser in a 1-1 draw against Newcastle last weekend. The player had felt he had been unfairly singled out for his role in the goal.

Bruce, who appeared keen to draw a line under the matter, insisted these types of training ground rows are commonplace up and down the country.

"Look, there's no denying that I've had a row with Matt Ritchie, but let me tell you that happens up and down training grounds every other week," Bruce said.

"The very following day he (Ritchie) trained well and came in and apologised in front of the staff and players.

"From that point on it was done with. It happens on a regular basis. These things happen. It was forgotten about but unfortunately it has been regurgitated in a newspaper.

"When you are dealing with 25 men day in and day out [that are] very competitive and are on the edge, you are going to have a row with them. It happens up and down the country week in and week out. 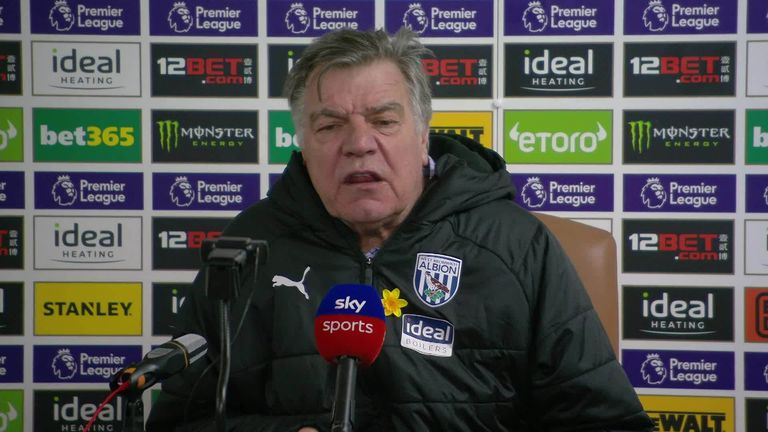 "Unfortunately he (the journalist) has a source in and around the club that feeds him. It is the most disappointing thing. We are all looking to find out the culprit. At other clubs it just doesn't happen.

"It has to be (someone within the club). Unfortunately it has to be, that is the biggest disappointment to us all that it unfortunately happens a bit too often. We'll do our utmost to see who it is. 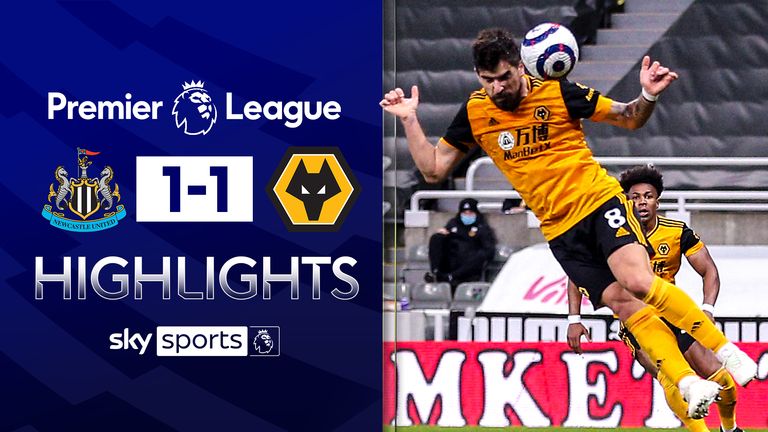 FREE TO WATCH: Highlights from the draw between Newcastle and Wolves in the Premier League

"It's not de-stabilising, it's disappointing. The reason for that is because we have someone in and around us who is leaking things to a newspaper."

Bruce was also keen to distance himself from claims that he himself had leaked a story that he was to replace goalkeeper Karl Darlow with Martin Dubravka ahead of the Wolves game.

"If I thought I would do that, I would resign tomorrow. It's simply not true," Bruce added.

"It's unfair on Karl and arguably, over the last 18 months, that's been the most difficult decision I've had to make."

Newcastle will need to shake off the distractions of internal events as they look to get back to winning ways, having not tasted victory in the Premier League since a 3-2 win over Southampton on February 6.

The aforementioned Wolves draw followed defeats to Chelsea and Manchester United to leave them just three points above the drop in 17th, heading into Sunday's crunch match with fellow strugglers West Brom at The Hawthorns.