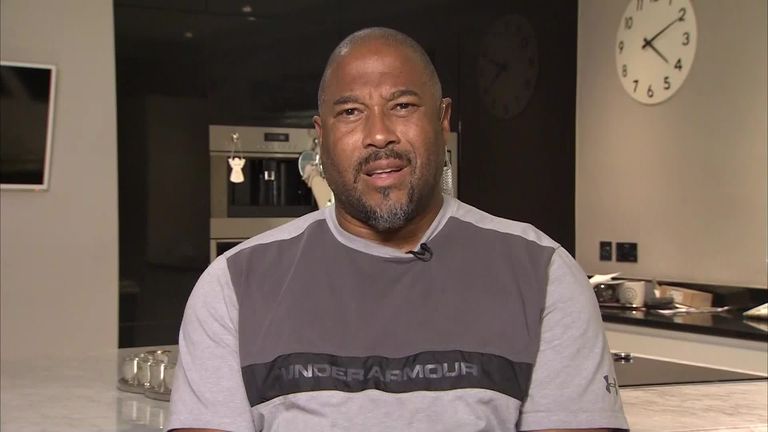 John Barnes has described the accusations of racism aimed at Bernardo Silva as "ridiculous" and says the Manchester City player has done nothing wrong.

Silva tweeted a photo on Sunday, which is believed to be Benjamin Mendy as a child alongside a picture of the logo of Spanish confectionery company Conguitos, with the caption "Guess who?"

The Football Association is investigating while Kick It Out says the tweet was discriminatory but Barnes disagrees.

The former England and Liverpool star told Sky Sports News: "There's absolutely nothing wrong with it.

"It's ridiculous. It's a cartoon, and in many respects I've seen it, and I think he looks like a young Mendy. I don't see what the issue is.

"This has got nothing to do with racism. They are friends. Regardless of whether it looks like Mendy or not, why is that offensive?

"Are Kick It Out and the FA wrong? Yes."

Barnes believes Silva would have a case to answer had he posted the Conguitos cartoon, where the character is an African tribesman, but not for the picture.

"Showing a caricature of a little black boy, and a real black boy, how is that racial stereotyping?" asked Barnes. "He did not show the cartoon, all he did was put up two pictures. 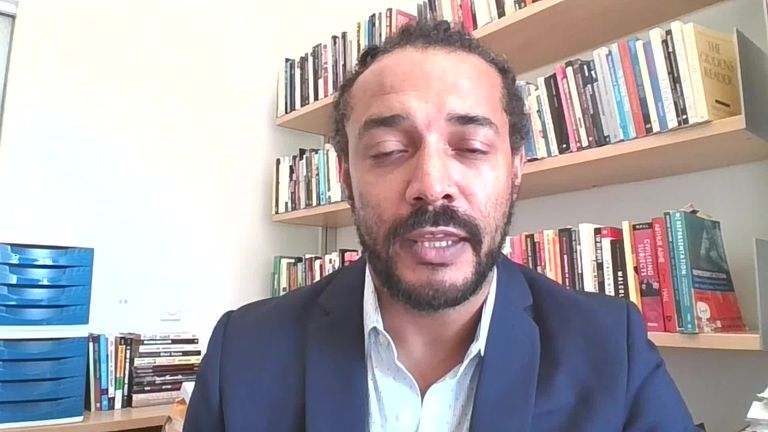 Guardiola’s claim that Bernardo Silva did not tweet a racist image of team-mate Benjamin Mendy is ‘nonsense’, according to a senior academic on the sociology of race and culture, Professor Ben Carrington

"If he talked about the cartoon they [the FA and Kick It Out] can then say, 'yes that's discriminatory'. It's just a picture of two people and some may argue they look alike.

"If they say why they think it is discriminatory, then maybe I will have a different opinion, but it cannot be discriminatory by just looking at those two pictures and saying it's racist."