Manchester City are looking to sign as many as four more players during the transfer window and want their business done by the start of the new season on September 12.

Ake will join Ferran Torres at the Etihad Stadium after the Spain U21 winger joined from Valencia on Tuesday for an initial £20.8m fee, plus a number of add ons.

The 25-year-old defender only returned from holiday on Tuesday and a day later was confirmed as Pep Guardiola's second summer signing.

Ake's move was a club-record sale for Bournemouth, and the defender said he is excited about playing under Guardiola.

"City have been the best side in England over the course of the last decade," he said.

"Pep is a manager admired across the world - what he's done in the game speaks for itself. The success he's had is unbelievable and the style of football he plays really appeals to me". 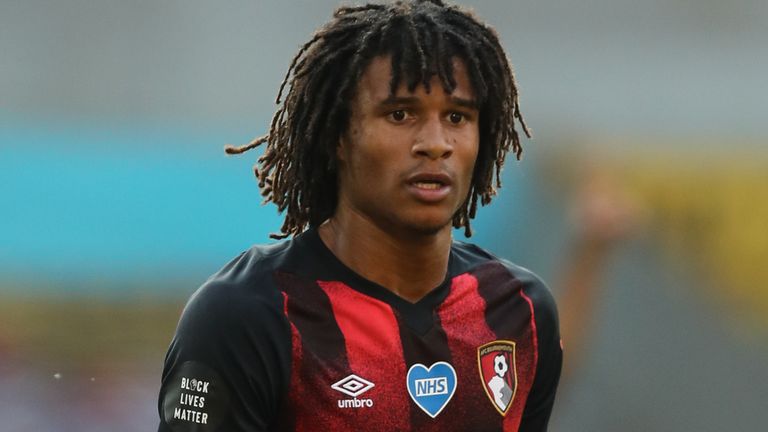 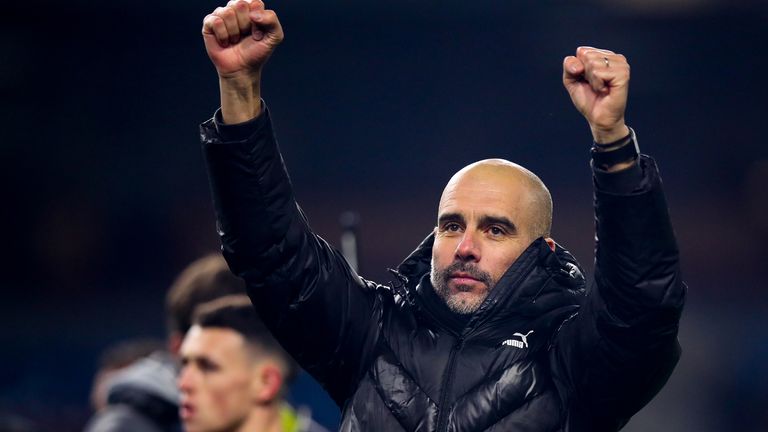 Manchester City scored more goals than any other team for the third season running in the Premier League. Their total of 102 was 17 more than Liverpool but Guardiola's team struggled at the other end.

They had conceded 12 more goals than Liverpool at matchday 31 - when Liverpool finally won the title - although the Reds' subsequent drop-off allowed them to close the gap. City's 18-point deficit is clearly the result of weaknesses at the back.