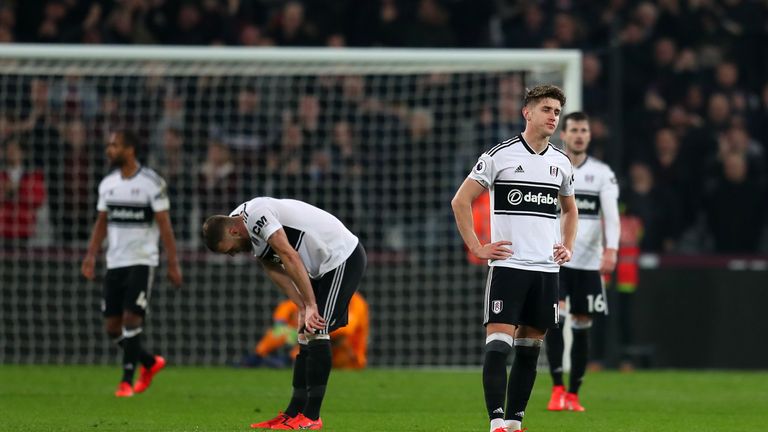 The Cottagers' 2-1 loss at Craven Cottage was their seventh consecutive defeat which leaves the side 13 points from safety with just seven games to play.

The woeful run of results saw Claudio Ranieri sacked earlier in the month, with Scott Parker taking temporary charge until the end of the season.

And although Cairney admits the atmosphere around the club is much improved under the caretaker manager, he feels it is now a case of rebuilding the club for next season. 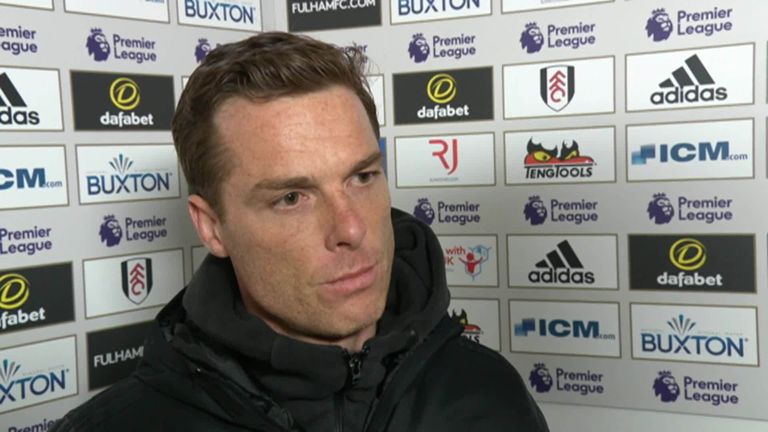 Fulham caretaker boss Scott Parker says he's 'gutted' that his side couldn't hold on for a draw, after conceding a late goal in the defeat to Liverpool

Speaking exclusively to Sky Sports, Cairney said: "There's definitely a better atmosphere and vibe around the training ground and among the fans.

"But it's looking unlikely we are going to stay up. The points difference is massive and we're running out of games.

"It's not the season we dreamed of and I think it's about a bigger picture now of rebuilding the club.

"We lost a little bit of what we had last season and for a number of reasons, it didn't go right."