Tom Cairney has urged the Fulham hierarchy to appoint Scott Parker as the team's full-time manager.

After the already-relegated Whites were beaten at Wolves in their penultimate Premier League game of the season, Cairney agreed it was time the players knew who was taking care of them in the Championship next term.

"I've said for a long time that I think Scott has done an incredible job and, in my eyes, I think he is the right man for the job," he said. 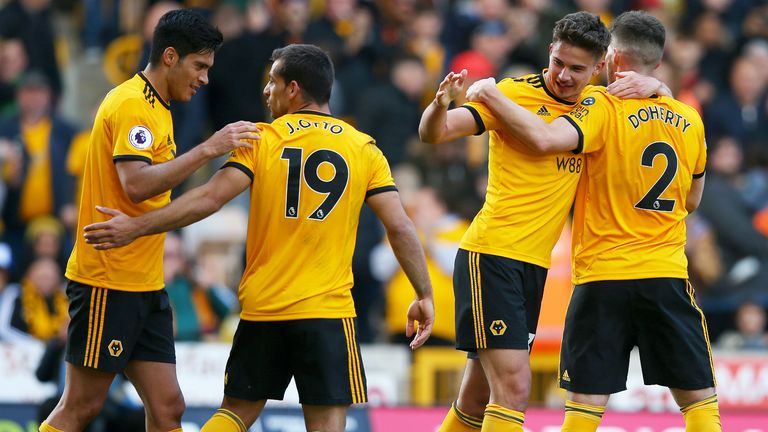 Highlights from Wolves' win over Fulham in the Premier League

"The way he has got us playing in such a short space of time, in the hardest league in the world, is a credit to him. I believe he is the man to take us forward so we'll see."

Cairney committed his future to Fulham with a new five-year contract earlier this week and Parker is understood to want to do the same as the team's permanent boss.

Since he succeeded Claudio Ranieri as their third manager this season, Parker secured three straight victories over Everton, Bournemouth and Cardiff and noticeably improved performances.

The former Tottenham and England midfielder said last month: "I'm ambitious. I want to be a football manager.

"Whether that's at Fulham come the end of the season or whether that's on another path which my career takes me, then so be it."