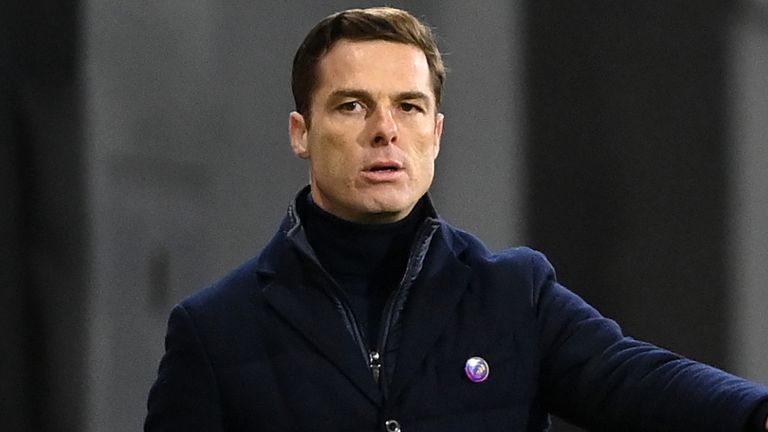 Fulham boss Scott Parker will not be in the dugout on Boxing Day after a member of his household tested positive for Covid-19.

Matt Wells and Stuart Gray will take charge of the team for the club's next game against Southampton.

A statement on the club's website read: "The club can confirm that Scott Parker will not be in the dugout for our home fixture against Southampton on Boxing Day live on Sky Sports.

"Following a member of his household testing positive for Covid-19, and despite returning a negative result, Scott has been self-isolating this week in accordance with the guidance."

"Matt Wells and Stuart Gray will take charge of the team on Saturday.

"Subject to returning a further negative result, Scott Parker will return to the dugout for our away fixture against Tottenham Hotspur on 30 December.

Parker's last match in charge was the 1-1 draw at Newcastle on Saturday when 10-man Fulham lifted themselves out of the relegation zone on goal difference.

The Cottagers are now back in the bottom three, two points adrift of Brighton in 17th place.

Parker guided Fulham back to the Premier League last season but it has been a difficult return to the top flight.

They have just 10 points from 14 games having lost eight times before Christmas.

However, they did beat Leicester 2-1 away in November and more recently held champions Liverpool to a 1-1 draw at Craven Cottage.