The 25-year-old, who was an integral part of the Blades side that won automatic promotion last season, is a Liverpool fan and is relishing the two games against the Reds.

United are scheduled to host Liverpool at Bramall Lane on September 28, with the reverse fixture at Anfield on January 1.

"All my family are Liverpool fans so we couldn't wait to find out when we played Liverpool and to face them on New Year's Day will be a special moment for me and my family," O'Connell said. 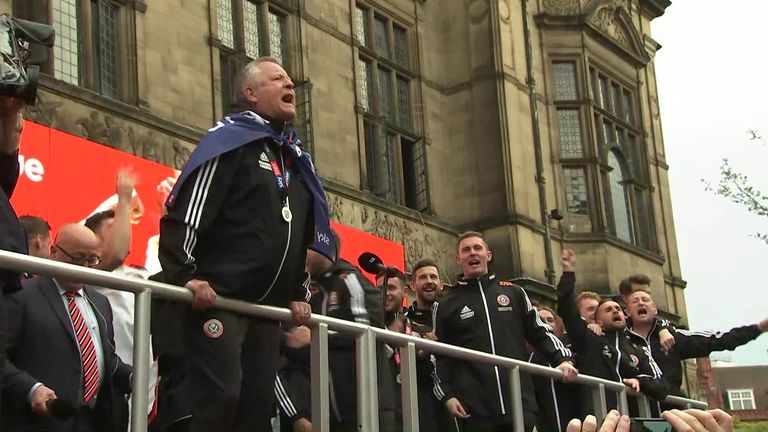 "I'm a massive Liverpool fan and went to the Champions League final in Madrid - but couldn't really enjoy the game because I ended up analysing them as opposition next season.

"I'm guessing staying up is the main priority [for Sheffield United] but seeing Jordan Henderson lift the trophy gave me goosebumps, and I'd love it to be me one day.

"Obviously I am happy at Sheffield United. I've just signed a new contract and I've never thought about leaving, but my dream as a kid was to play for Liverpool and if they ever come knocking, although unlikely, it would be hard to turn them down."

O'Connell is currently in France supporting girlfriend Alex Greenwood as the Manchester United full-back is bidding for Women's World Cup glory with England.

O'Connell has captained England U19s in the past, but he insists full international honours are not something he is thinking about.

"I see a lot of fans talk about me playing for England but for me I'm just looking forward to testing myself at the highest level and proving myself against the top players," he added.