Manuel Pellegrini says there are fitness doubts over Felipe Anderson and Sebastien Haller ahead of West Ham's weekend clash at Brighton.

The Hammers were no match for Premier League champions Manchester City last weekend, with City running out 5-0 winners at the London Stadium, and now face a tough test against a Brighton side that won 3-0 at Watford on the opening day.

The Hammers' task could be made all the more difficult should midfielder Anderson and club-record signing Haller fail to be passed fit, but Pellegrini believes he has the squad to get their season up and running. 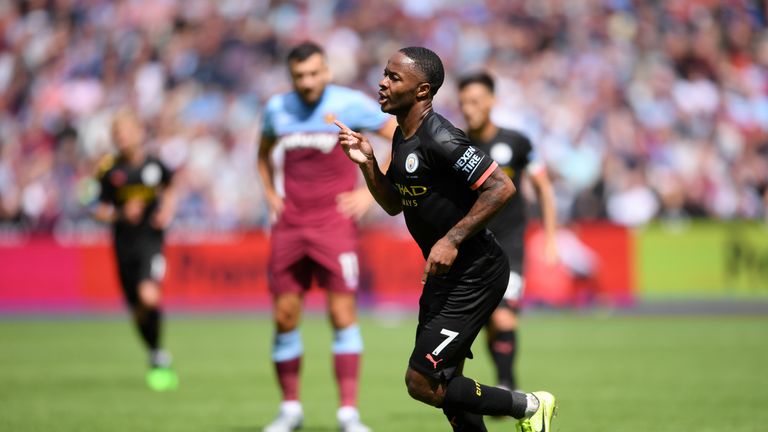 "Mark Noble is recovering from his calf injury," Pellegrini said. "I think that next week he will work with the team.

"We also have small problems with Felipe Anderson and Sebastien Haller. They are recovering from the kicks that they had in the last game. We'll see tomorrow about Anderson and Haller, we have some doubts.

"We are not thinking about our targets or achievements in May. One defeat does not change our minds.

"We have a good squad and we must try to play better in the other games. We have just started the season."

Pellegrini also gave an update on Jack Wilshere's fitness, after the midfielder was substituted against City having suffered a dead leg.

Former West Ham goalkeeper Adrian became an instant Liverpool hero when he saved Tammy Abraham's key penalty in the shoot-out against Chelsea in Istanbul on Wednesday night as Liverpool lifted the UEFA Super Cup, and Pellegrini insisted, while he wanted to keep the Spaniard at the club, he was happy to see Adrian succeed. 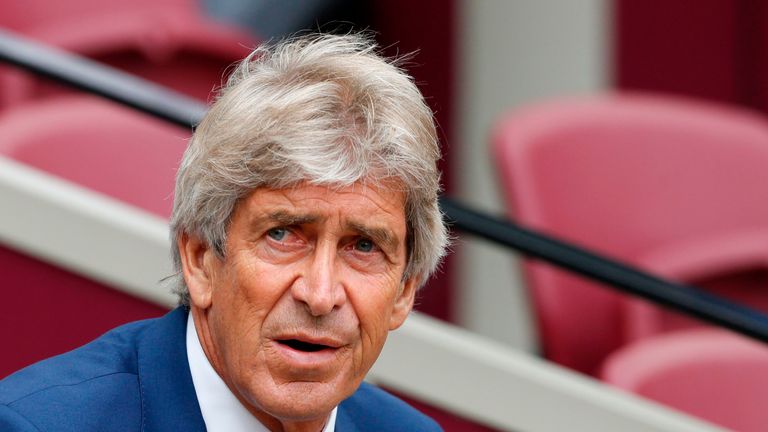 "I'm very happy for him, because he played a lot of years here at West Ham," Pellegrini added. "He's a very good goalkeeper.

"For different reasons he couldn't find an arrangement to continue here. We wanted him here because not only is he a good goalkeeper but he is a good player for the squad.

"He signed for Liverpool and put in a very good performance."