Norwich moved top of the Sky Bet Championship with a thumping 4-0 win at Sheffield Wednesday.

Mario Vrancic missed an early penalty but the Canaries took control with two quickfire goals early in the second half.

The first came when Teemu Pukki turned in Vrancic's deflected effort, before Jamal Lewis' cross looped to Emi Buendia who made it two in the 56th minute.

Pukki tapped in his eighth of the season from Max Aarons' cross and Sheffield Wednesday goalkeeper Cameron Dawson gifted a fourth - and almost a fifth - to Dennis Srbeny. 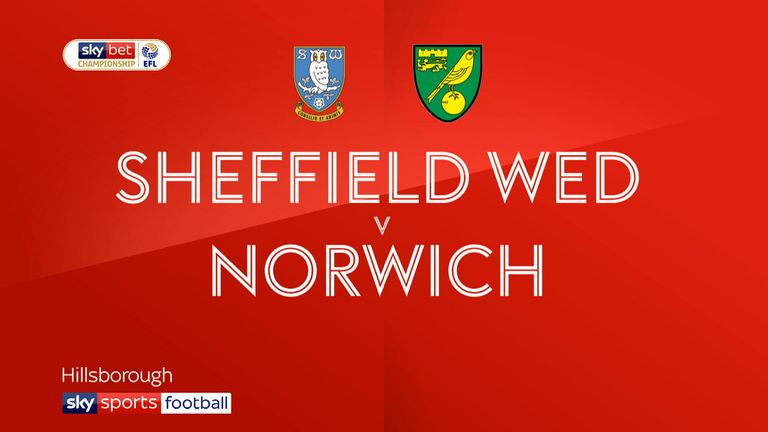 Highlights of the Sky Bet Championship match between Sheffield Wednesday and Norwich.

The win lifted the Canaries ahead of Sheffield United, who lost 1-0 at Nottingham Forest, but they could be overhauled by Leeds on Sunday, who head to Wigan. Middlesbrough, though, sit third after a goalless draw with Stoke in Saturday's late game.

The in-form Lewis Grabban scored the only goal for Forest in the 69th minute with a deft finish after good work by Joao Carvalho.

Derby climbed within two points of the summit after coming from behind to beat Birmingham 3-1. Lukas Jutkiewicz gave Blues an early lead but Mason Bennett equalised and Harry Wilson's free-kick put them 2-1 ahead. 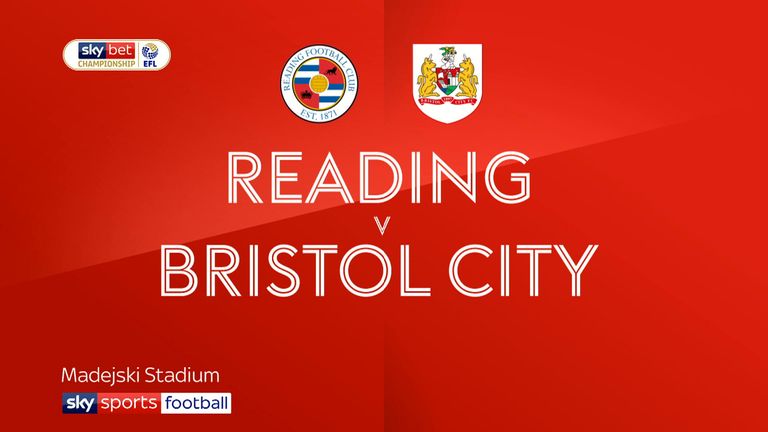 Highlights of the Sky Bet Championship match between Reading and Bristol City.

Jack Marriott rounded off the scoring with his fifth goal in six games after being played in by Craig Forsyth.

West Brom lost ground with a shock 1-0 defeat at Hull, Fraizer Campbell with a deserved winner shortly before half-time after Jackson Irvine's header rebounded off the bar.

The Tigers remain in the relegation zone despite that win but are now five points clear of Ipswich, who were held by Preston after a dramatic cameo by substitute Paul Gallagher.

Freddie Sears' penalty just before the interval put Ipswich ahead but Gallagher equalised with a free-kick just two minutes after coming on. 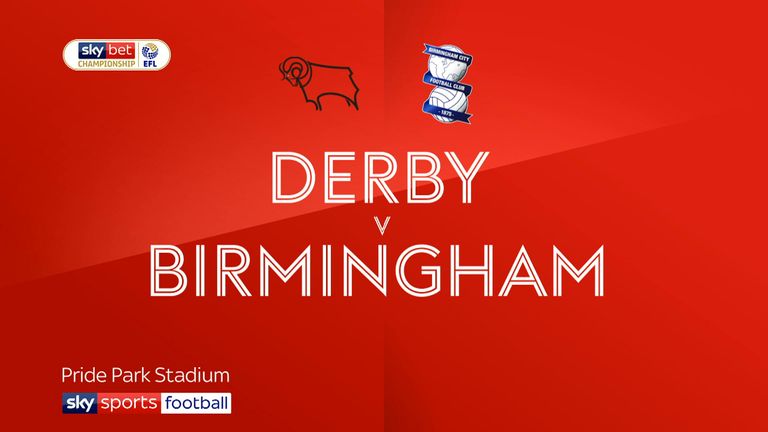 Highlights of the Sky Bet Championship match between Derby and Birmingham.