David Prutton returns with his Sky Bet EFL predictions ahead of the penultimate weekend of fixtures, but who is he tipping for victory?

What a turnaround over the Easter weekend. Leeds were in absolute pole position to seal promotion but Sheffield United never stopped believing and now three points against Ipswich will all-but ensure their promotion to the Premier League.

Ipswich's miserable season is ending with a whimper and they just won't have the quality to trouble the Blades at Bramall Lane. United should get the win.

Norwich have drawn their last four and appear to be limping over the line a little. They are as good as promoted but they won't want to relinquish the title now to Sheffield United.

Blackburn are ending the season in excellent form. It has been a great campaign for them on their return to the Championship and a top-half finish is still on the cards. But this should be a home win and a big celebration at Carrow Road.

Where do we start? At one point on Good Friday Leeds were 1-0 up against a Wigan side that were down to 10 men and hadn't won on the road since August. But they somehow let it slip and then looked bereft of energy and confidence against Brentford on Monday.

We are, of course, discussing this before the Sheffield United game, so their promotion hopes could be all-but over by kick-off, but they need to keep on going regardless so they make sure they at least hold on to third. Aston Villa are in exceptional form and have West Brom in their sights, with the possibility of nicking fourth and making sure the second leg of their semi-final is played at Villa Park, which would be huge for them. I think this will be a draw.

No one seems to want sixth spot in the Championship at the minute! Every time you think one of these teams are going to nail it down they slip up again, just as Bristol City did over Easter.

Derby got a huge late win against QPR on Monday after what was not a very good performance, and they are in pole position again. I fancy a draw here to keep the battle for sixth rumbling on. 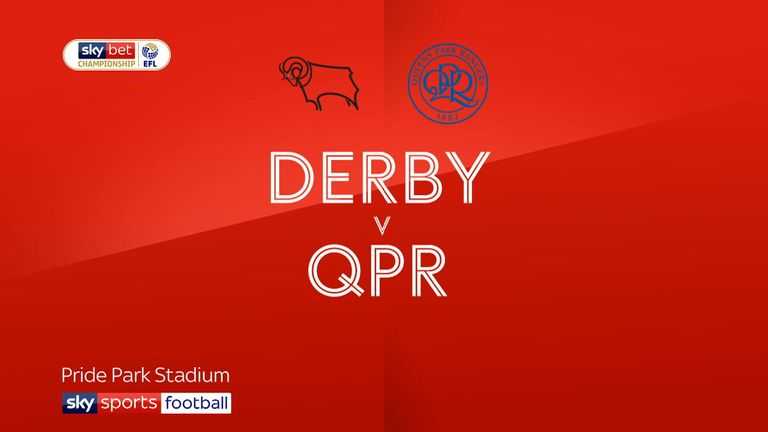 Highlights of the Sky Bet Championship clash between Derby and QPR

Middlesbrough were so poor at Nottingham Forest on Monday. It is the time of the year where you want to be playing teams in mid-table with nothing left to fight for, but they got absolutely rolled over.

A lot of people backed Reading to go down a couple of weeks ago, but they have picked up points at the right time and it would take an almighty turnaround for them to be relegated now. Luckily, they are playing a side in Boro who don't score too many! Draw for me.

It is almost certain that we are going to get a West Brom vs Aston Villa play-off semi-final now, which is absolutely tantalising. The Baggies need to keep going, though, because they will be desperate to finish above their rivals and ensure the second leg takes place at The Hawthorns.

Rotherham have led in three of their last four matches but have managed to lose every single one. They badly need a win to keep their survival hopes alive but West Brom will pick them apart if they go for it. 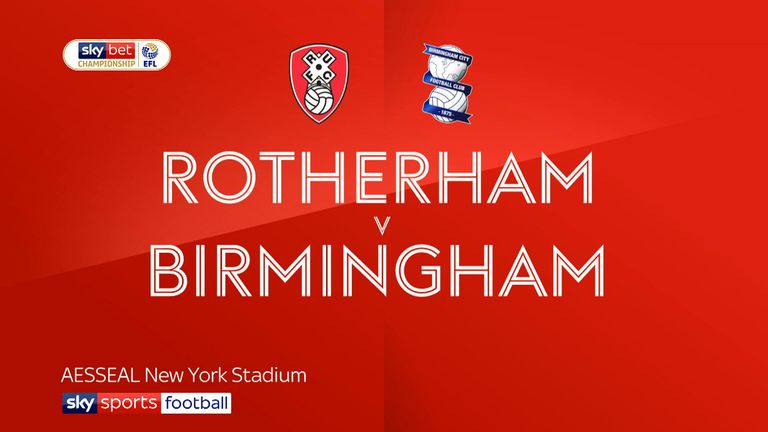 Is this a bigger game than the Checkatrade Trophy final? It won't have quite the same attendance as a sell-out at Wembley, but the Stadium of Light will be packed to the rafters in what could prove to be a pivotal clash in the battle for promotion.

Sunderland looked almost nailed on for second at one stage, but one win in their last four and Barnsley's resurgence have left them needing snookers to get back into contention. If Portsmouth win their remaining three games then they will be back in the Championship next season, but there is a long way to go between now and then and this one is so tough to call. I think Pompey could nick it.

Tranmere have gone off the boil at the worst possible time, winning just one of their last five games to slip away from automatic-promotion contention.

The race for promotion is so close. Bury head into the weekend in second, knowing a victory would likely seal them a spot in the top three and I think they will just about edge it. 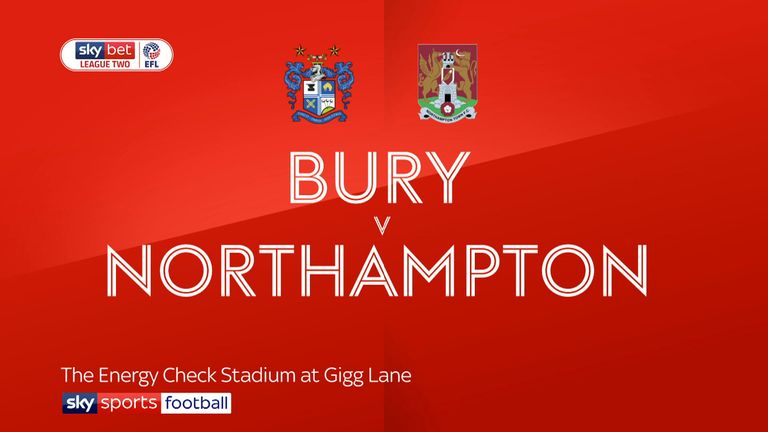