Brentford's BMW to drive them into the Premier League?

Watch Brentford vs QPR live on Sky Sports Football from 12pm on Saturday; kick-off is at 12.30pm

One way or another, there's no doubt 2020 is going to be a monumental year for Brentford Football Club.

First of all it is, of course, this year they depart Griffin Park, their beloved home since 1904, now rendered unfit for purpose given their aims to grow both the fanbase and the finances that accompany increased footfall.

A state-of-the-art stadium a mile away on Lionel Road is close to completion, with the Bees set to be handed the keys in a matter of months. But will their first campaign at their new home be spent in the Premier League, to cap 12 months of change? 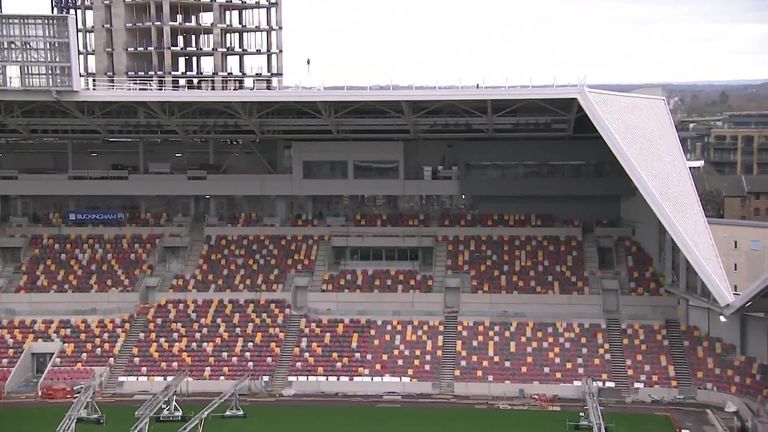 Last summer, owner and lifelong fan Matthew Benham provided funds, reportedly in the region of £30m, to strengthen the squad, signing a number of individuals with experience in the EFL, somewhat moving away from the recent policy of acquiring young, undervalued players.

There's no doubt that it has paid dividends so far. David Raya has been a commanding presence in goal, keeping nine clean sheets, while Ethan Pinnock has fought his way to oust Julian Jeanvier and partner Pontus Jansson - the bedrock of it all - in the heart of defence.

There is now a defensive solidity at Griffin Park that has never been seen at this level. Having conceded just 20 goals in their opening 26 league games this term, it represents their joint-best return after that number of games, having matched the figure during the League Two title-winning campaign of 2008/09.

Their success this season, though, undeniably hinges on keeping the feared attacking three - colloquially referred to as 'BMW' - at the club. Said Benrahma, Bryan Mbeumo and Ollie Watkins - the latter of whom was converted into a striker only this summer - have already scored 31 league goals and registered 11 assists between them.

Taking initial fees into consideration, it cost just over £9m to snare the trio across the previous three summers. That figure pales into insignificance, however, when you factor in the fact Watkins' price tag has recently been ramped up to £25m, with their valuation of Benrahma thought to be in a similar region.

"Frankly, no player will leave Brentford yet," boss Thomas Frank confidently said recently. "They all feel good at this club, and we play attractive football and Benrahma, Mbeumo and Watkins have fun with us, they have fun playing football and their lives are here in Brentford.

"I'm sure we'll see a better performing Said Benrahma. I had a chat with him and he wants to give everything to improve his performance and his statistics during the second half of the season."

Nonetheless, it's certain there's a handsome profit to be made whenever they do decide to cash in.

For much of the last five years, Brentford have been one of the favourites to be the next debutants in the Premier League, something quite remarkable considering their monetary issues around the turn of the century. It takes some trawling through the history books to shed light on the last time they were a top-flight side, too; Frank Sinatra was No 1 with 'Among My Souvenirs', for context. 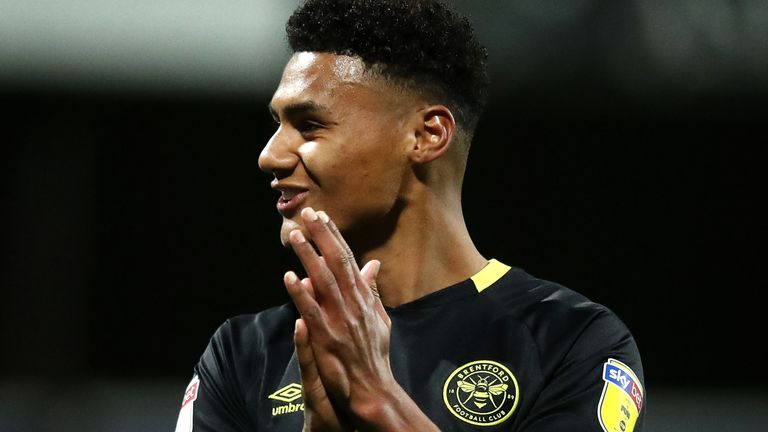 Brentford striker Ollie Watkins says interest from Premier League clubs has given him a 'nice feeling,' but that he won't be leaving the Championship side this month

After three top-six finishes between 1935 and 1938, the break in competitive play World War Two brought proved difficult for the club, and following the resumption of the First Division in 1946/47, a gradual slide to the base of the Football League pyramid began.

But there is, finally, a light at the end of the tunnel - the growth of a club of a similar stature in Bournemouth illustrates that. Just over a decade ago, in 2008/09, the pair were grappling in League Two; the Cherries survived by the skin of their teeth after a 17-point deduction, while Brentford stormed to the title.

Under Eddie Howe, Bournemouth have now developed into an established top-flight side, in spite of their troubles this term and their rise shows the plausibility of Brentford - who made an unprecedented late dash to reach the Championship play-offs in their first season after promotion - replicating the feat.

Back to the matter at hand, if they manage to stave off Premier League suitors this month, there's no doubt Brentford stand in better stead than they did for the aforementioned play-off campaign at the end of the 2014/15 season. 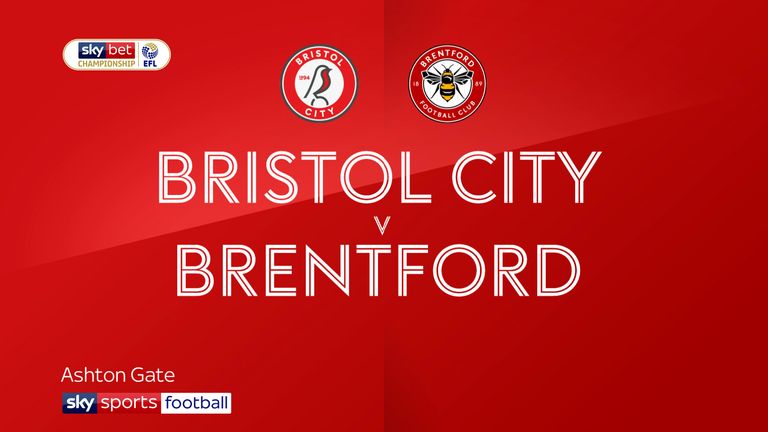 They do still have four of the current top six to play, including long-term title favourites Leeds and West Brom, but other than a west London derby clash with Fulham at Craven Cottage on March 14, each of those four fixtures will take place on home soil.

'Fortress' Griffin Park could be given the dream send-off come May, should promotion to the Premier League be secured by Thomas Frank's men - they have just 20 games left to achieve it.