Derby currently 16th in the Championship on seven points; a nine-point deduction would drop them to the Championship bottom and on minus-two points; the EFL say discussions are still ongoing and 'no decision has yet been reached'

Derby County are close to agreeing a points deduction with the EFL for breaching financial fair play rules.

Should a final agreement be reached it will see a reduced penalty from that which would otherwise have been enforced, but a reported nine-point deduction would immediately confine them to the bottom of the second tier on minus-two points. 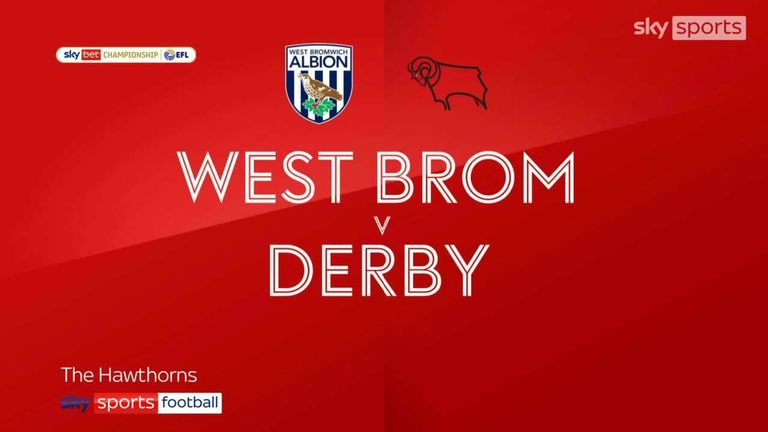