Watch Preston vs West Brom live on Sky Sports Football from 7.30pm on Monday night; Kick-off is at 7.45pm.

Slaven Bilic's appointment as West Brom head coach came as something of a shock when it was announced back in June.

It was quite the coup for the Baggies - who had lost in the Championship play-offs last term - to have secured the signature of a man who had grown accustomed to managing in top divisions around the world, as well as on the international stage.

Many will remember him from his playing days, too, when he turned out for West Ham and Everton during a three-and-a-half-year spell in the Premier League. But as accomplished as he has become in the game, how many are aware of the story behind the man?

It began in the late 1980s, when the Croatian was already making a name for himself with hometown club Hajduk Split.

"We were rich in education, we've had a good life," Bilic explained to Sky Bet.

"My father is a doctor of economic science, so we had education and were quite rich, that's why me and my brother were always good in school, and that's why I finished Law at university. We grew up with school as number one, but my father was also mad about football.

"We had a good life, to be fair, but we wanted to have our own country and when it all started in the 90s - in my home town it was a war atmosphere.

"A lot of young people were in the army, their families were. It was psychologically bad, but the war was basically 30, 40, 50 miles from Split. Thank God it was only in Split in my home town for a couple of weeks. We didn't join the army, but the president [Franjo Tudjman] said that we have to be like ambassadors of Croatia, so we played in the league."

The league in question is the Croatian First Football League, today known as the Hrvatski Telekom Prva Liga, which was established in 1992. Split were founder members, inaugural champions as well as Croatian Super Cup winners that season.

Bilic - who had been in demand around the time of the league's foundation - remained until 1993, but as war raged in the East, he joined Bundesliga outfit Karlsruher SC, before signing for West Ham three years later.

"Most of us who could went abroad," he said. "I went to Germany, other guys went to Italy, then England, I'm talking about [the early 90s], when England was not so open for foreign players. We were there like ambassadors of Croatia. 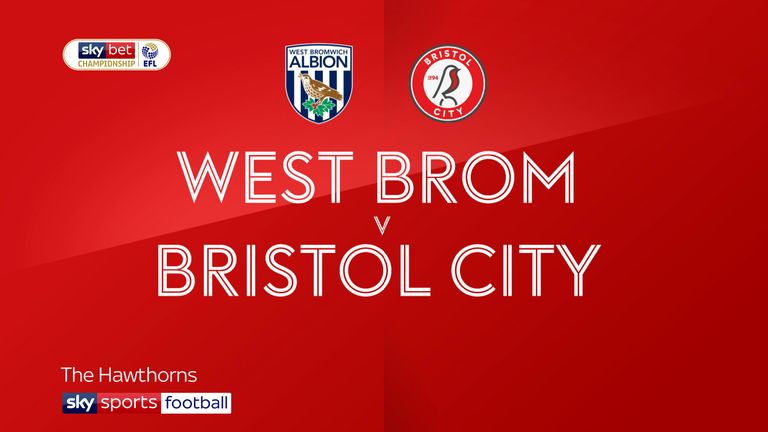 "Then we started to play for the national team and we played well at Euro 96 with Davor Suker, with [Zvonimir] Boban, with all of them. We were proud to represent our country.

"It was my father who instilled into me that other than our country it's English football. But as I said before England was not so open for foreign players, a few Scandinavians or whatever, but very rarely [many foreigners].

"In the '80s it was Italy and Serie A that was the best with the best players there. England was only after Euro 96 when it got a big, big boom of foreigners."

As much of a commanding figure as he was during his playing career - notably a member of the Croatia squad that finished third at the 1998 World Cup - it was a career that spanned just 12 years and ended as it had begun - with Split.

There's also been an emotional return to West Ham, and as if returning wasn't enough, the 51-year-old was the last manager to take charge of the club at Upton Park in 2016.

"It was [a special time] to come back in a club that you played for. It's not a cliché. It was the same stadium, we were still at the same training ground at Chadwell Heath, it was unbelievable, and that season we played really good football.

"It was a special season because it was the last season at Upton Park. We did well, especially against the big guns, we beat all of them, and then we broke, I don't know, seven or eight records.

"We beat them well and we played well and the fans really enjoyed it. And we enjoyed it. Unfortunately we were that close to the Champions League, but it was a great year and I was very, very proud of what we achieved, our staff and the players."

A dreadful start to the 2017/18 season saw Bilic lose his job in November 2017 and after a fruitless spell in Saudi Arabia with Al-Ittihad between September 2018 and February 2019, he found himself out of work.

The next opportunity wasn't far away and, in June, he took the vacant post at West Brom after Jimmy Shan's tenure as caretaker came to an end after the Baggies' play-off semi-final defeat to Aston Villa. It was a surprising agreement, yet one that Bilic quickly knew was right.

"I know it's old fashioned in a good way, a familiar club, like a family club, and I like those values. They called me, and we made the deal basically after a couple of hours. I didn't know it was going to be like this, but I had a feeling and it is exactly how I imagined it.

"I like this kind of training ground, that smells of grass. It's not five-star hotel, but it's clean, and you have everything you need to work.

"The club were really good in keeping the players that we wanted to keep, and adding some fresh young players with fresh energy, because the plan of the club was to make the squad a bit younger, and to try to go back [to the Premier League] in two, three years. If possible, straightaway, of course, but it wasn't imperative.

"The new players clicked straight away. We wanted to get the players who are reliable and responsible to play in both ways, in both parts of the game, and we want to be as young as possible, as British as possible, but also to have a bit of quality, and to have a good bunch of players."

Under his stewardship, the club is excelling in the Championship this term, as might have been expected. They are unbeaten in the nine league games at The Hawthorns and have already lost three fewer games than they had at the same point last term.

His stay in the second tier might end up being shorter than planned, but Bilic has been taken in by the challenge of the division.

He concluded: "When I was at West Ham, I watched the Championship, of course - you can't ignore it, you don't ignore football, not to mention the Championship, but you are not totally into it. Suddenly, in the last seven or eight years it became a really good football league.

"It's tough, I love it. I was in the Premier League and I am now in a Championship, and many, many players who are playing in the Championship can have a great career in Premier League. And definitely West Brom players, a lot of them."