Three other clubs, which include Aston Villa and Fulham, remain interested in the player 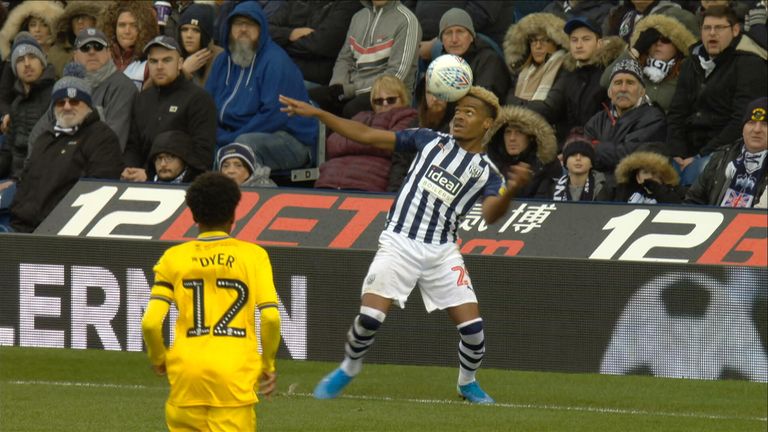 Grady Diangana is expected to have a medical at West Brom on Friday as the West Ham forward moves closer to finalising a £18m move to The Hawthorns.

Although three other clubs remain interested, it is believed the Baggies are still ahead of the pack with the player agreeing personal terms on a five-year contract.

England U21 international Diangana spent last season on loan at The Hawthorns, providing eight goals and seven assists as he helped West Brom secure promotion to the Premier League after a two-year absence.

The deal includes an initial £12m fee and £6m in performance-related bonuses, which, if fulfilled, would see the deal eclipse the £15m West Brom spent for Oliver Burke in 2017.

West Brom want to finalise the deal before their season opener against Leicester on September 13 and are wary they face competition for his signature with two of the interested clubs thought to be Aston Villa and Fulham.

Diangana played 30 games in the Sky Bet Championship while on loan at The Hawthorns, with his crucial goal on the final day of the season against QPR ultimately ensuring West Brom kept their place in the top two.

Ajax are also said to be interested but need to sell a player first.

Meanwhile, the Hammers are poised to make a formal offer for Brentford's Benrahma, once Diangana is sold.

A number of Premier League clubs, including Aston Villa, are interested in Benrahma but Brentford have yet to receive an official bid for the player, who they value at over £25m.