Ahmed Hegazi has joined Saudi Arabian Premier League club Al-Ittihad before their transfer deadline of November 6; Centre-back moves on an initial loan deal, with a permanent transfer agreed for next summer Slaven Bilic says Ahmed Hegazi was sold by West Brom against his wishes and claims the defender wanted to stay at the club rather than move to Saudi Arabia.

The Egyptian centre-back has moved on an initial loan deal to Al-Ittihad, with a permanent transfer agreed for next summer.

The 29-year-old joined the Saudi Premier League club before their transfer deadline of November 6.

Bilic says Hegazi was set to start Monday evening's game away to Brighton, which the Baggies drew 1-1, before finding out he had been sold against his wishes. 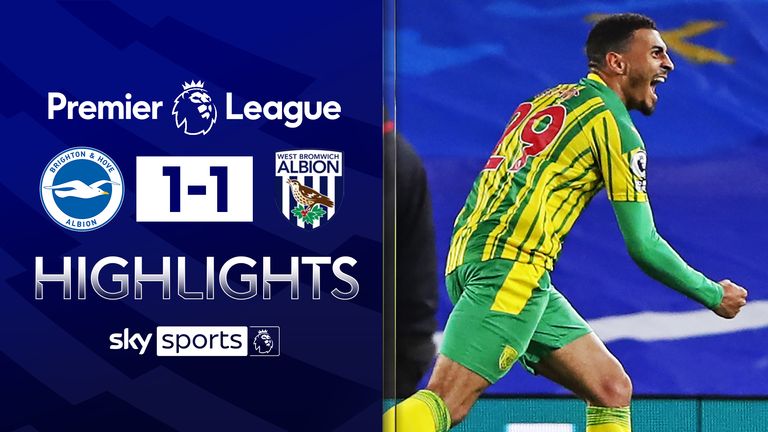 FREE TO WATCH: Highlights from the 1-1 draw between Brighton and West Bromwich Albion in the Premier League

He told journalists at his post-match news conference: "It definitely wasn't my decision. It wasn't a football decision to be fair. I am very disappointed. We are a team that needs all our good players.

"He is the player that has know-how in the Premier League, that has vast experience, a national team player, a great professional and played last week against Burnley.

"The whole week he was training with us and when we were doing the shape, even on Saturday, he was there. I had assurances he was going to stay and so that makes me very, very disappointed that he left."

Bilic added: "I wanted him to stay. He wanted to stay this week. It was a shock that he left. Obviously the club wanted to sell him." 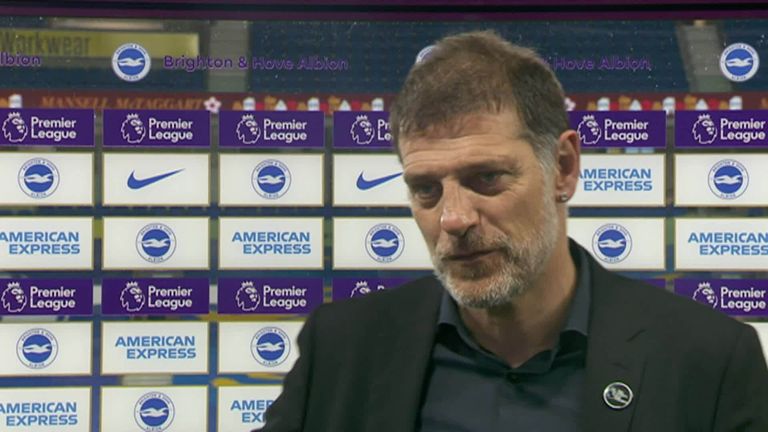 Bilic was happy with West Brom's 1-1 draw with Brighton

The move brings the Egypt international's time at The Hawthorns to an end after three years. He arrived from Egyptian side Al Ahly in 2017 when Albion were previously in the top flight.

Hegazi made 38 league appearances in his first two seasons but was a bit-part player last term under Bilic, making just 16 appearances as the club were promoted.

"The club would like to thank Ahmed for his contribution over the last three seasons and wishes him, and his family, all the very best in the future," West Brom said on their club website on Monday.