Wolves are in talks with Olympiakos for winger Prodence with the Greek club wanting a figure of around £21.5m for the 24-year old. 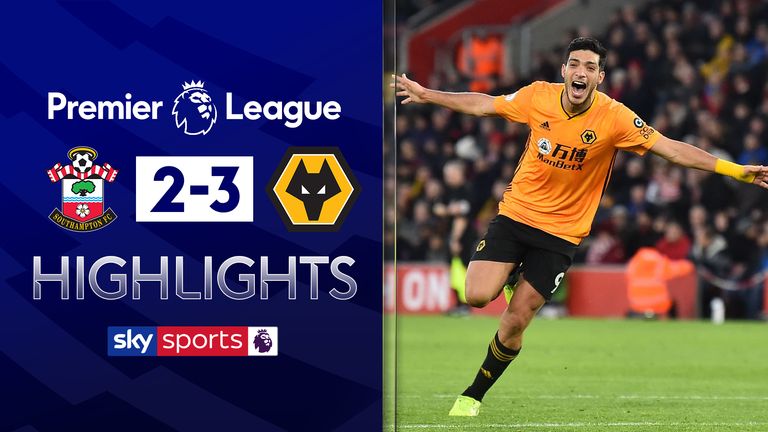 FREE TO WATCH: Highlights from Wolves' 3-2 win at Southampton in the Premier League.

Wolves are hoping to sign a versatile forward and a striker in January with Podence able to play a number of positions.

The striker could be former Norwich, Nottingham Forest and Reading forward Nelson Oliveira, who is playing at AEK Athens.

Wolves are interested with AEK thought to be holding out for a free of around £6m.

Oliveira, 28, has scored 9 goals in 15 league games this season and would provide backup to Raul Jiminez.

The Midlands club are also on the verge of completing a deal for Ecuadorean striker Leonardo Campana.

The 19-year-old is in the UK to finalise the move which will be worth £300,000 plus adds ons from Ecuadorian side Barcelona S.C.

Campana is expected to go into the Wolves U23 side.