Deal is £16m up front with £4m in potential add-ons; QPR have 20 per cent sell-on clause built into agreement 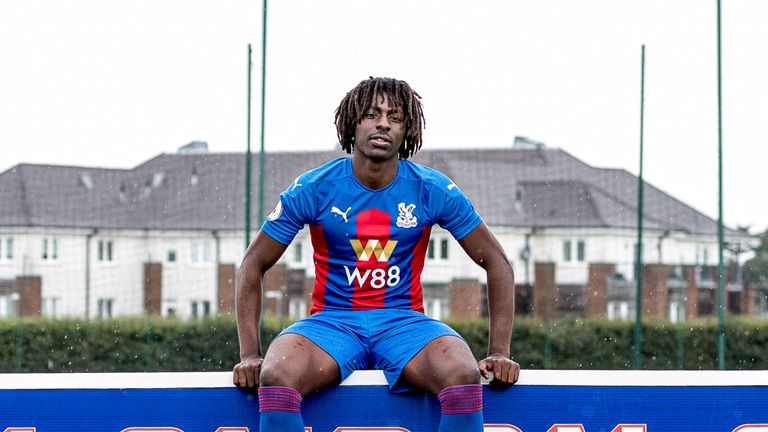 Crystal Palace signing Ebere Eze says he is excited by the plan his new club have for him. Pictures: @CPFC

Crystal Palace have completed the signing of Eberechi Eze from QPR for a fee that could rise to £20m.

Eze, who scored 14 goals in 46 appearances in the Sky Bet Championship for QPR last season, had also attracted interest from Fulham, West Ham and Newcastle but has signed a five-year deal at Selhurst Park.

Palace previously had bids of £8m and £12m rejected, with QPR manager Mark Warburton making clear Eze would only leave if the club's £20m valuation was met. The deal to secure his services is for £16m up front with £4m in potential add-ons.

QPR have a 20 per cent sell-on clause built into the agreement and their director of football Les Ferdinand said: "You never want to lose one of your best players but the situation dictates that it's necessary so that we can, ultimately, grow and progress. 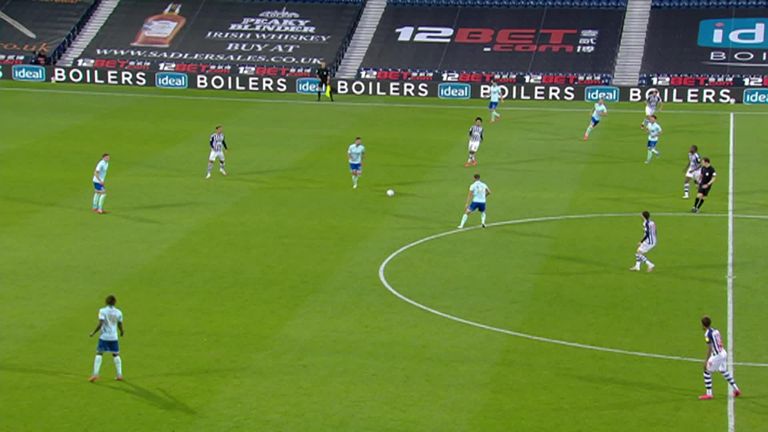 "I have no doubts Ebere will go on to enjoy a fantastic career in the game at the very top level.

"Allied to his natural talent, Ebere is an incredibly motivated, determined and humble individual and that is why there has been so much interest in him from Premier League sides."

Eze said: "As a football club, I feel like there are great players here and it's a brilliant opportunity for me to come and be with these players, to link up with them and to really push on."

Palace chairman Steve Parish feels the deal underlines the club's commitment to buying younger players, and said: "Eberechi is a player whose development we have followed closely. We are delighted he has chosen to sign for us over the other clubs that were interested and we feel that this is the right club for him to continue his development.

"With our Academy recently securing Category 1 status, this further illustrates our focus on youth as we look to consolidate and improve upon our position as a Premier League club."