English stadiums able to hold up to 4,000 fans once national lockdown ends; Roy Hodgson and Sean Dyche welcome imminent return of supporters, but Tranmere chairman believes it could make his club worse off 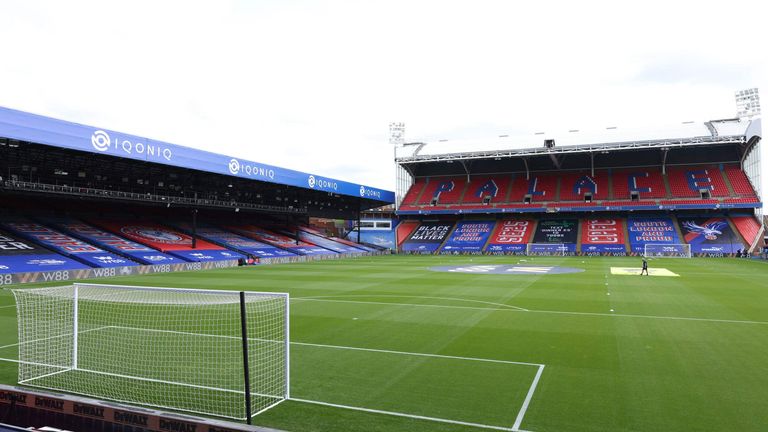 Crystal Palace manager Roy Hodgson has welcomed the announcement that spectators will be permitted to return to stadiums next month, but has warned that clubs may struggle to allocate the limited number of available tickets.

Prime Minister Boris Johnson announced on Monday that stadiums in tier 1 areas of England will be able to welcome up to 4,000 fans when the national lockdown ends on December 2.

Grounds in tier 2 areas of the country will be allowed to hold up to 2,000 people, but those in tier 3 areas will remain closed to the public. 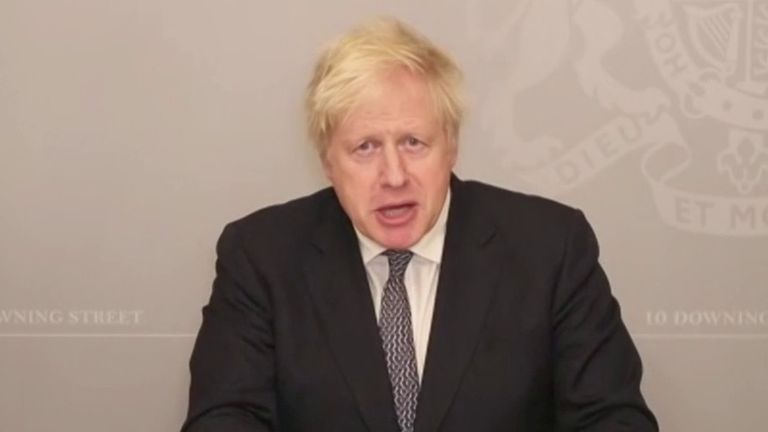 It means that English clubs will be able to open their gates to supporters for the first time since March, although some fans who have already purchased season tickets may still be unable to attend matches under the new rules.

Speaking after Palace's 1-0 defeat to Burnley at an empty Turf Moor on Monday night, Hodgson said: "It's very positive.

"It's still a very positive step and I'm very grateful we are moving in that direction. Hopefully it's the first step in getting the fans back in the stadiums for real and in the numbers that usually attend the games."

Burnley boss Sean Dyche was also enthusiastic about the prospect of fans returning, saying: "It would be great if they can, you know it's a starting point.

"With the idea of vaccinations and the country recovering, of course if we can get fans in the stadiums that would be great for all. Even if it is limited numbers, it just brings back that feel and connection to the team and the club.

"Hopefully it will build quickly off the back of that. We've made this place (Turf Moor) a really tough place to come and the fans have been a big part of that. So of course we've missed our fans and if they can come back in, that would be brilliant." Following the Government's announcement on Monday, the Football Association (FA) said: "We are delighted to see the beginning of the safe return of fans in stadiums for elite sports events and confirmation that spectators at non-elite sports will be able to attend events in line with Covid-secure guidance for each tier.

"We will continue our ongoing dialogue with Government to clarify the details and next steps, and provide further updates in due course."

EFL fixtures could be delayed to allow fans back in

The EFL will attempt to move its December 1 fixture schedule back a day in order to take advantage of the decision to allow fans back into grounds.

EFL chairman Rick Parry says the decision is a "lifeline" for lower-league clubs and will now try to move some of next Tuesday's matches to Wednesday in order to get fans in as quickly as possible.

"We welcome the Prime Minister's announcement because clearly we've been pushing for the return of fans for some considerable time," Parry told Radio Four's Today programme.

"We have to build upon it because what we are really looking forward to is getting fans back in more substantial numbers but this is a really welcome start.

"It's great news for fans, they've been missing their football. All being well this is just the start."

Middlesbrough manager Neil Warnock has also warmly welcomed the possibility of at least some fans being allowed back into stadiums before the end of 2020.

"Wouldn't it be the best Christmas present ever - to have a few thousand fans back in The Riverside?" he told Sky Sports News.

"We ran a pilot with a thousand fans a couple of months ago and it worked great. It was much safer than the fans being sat in the pub watching the match."

'We'll be worse off if fans return'

While Hodgson, Dyche, the FA and others have reacted warmly to the news that fans will soon be back in stadiums, Tranmere chairman Mark Palios believes his club could be 'worse off'. 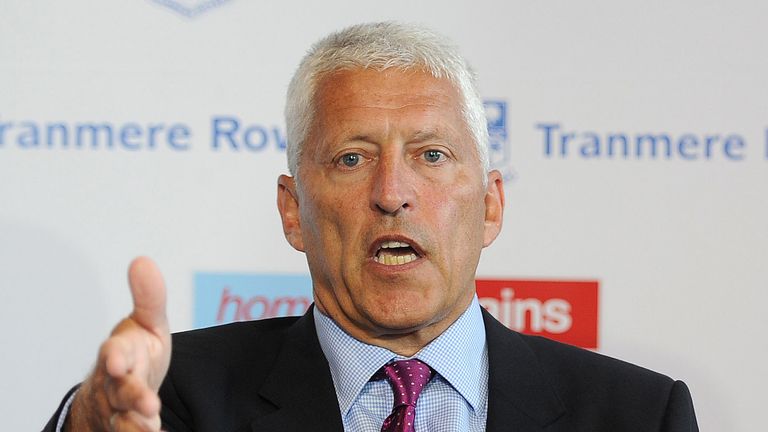 He told Sky Sports News: "Larger clubs in League One - gate income is massively important - a lot of them will have already taken season tickets up to a certain number of fans. Therefore they will be the first fans that will be allowed into the game.

"Also with us at the moment for example, we would be tier 3 when we come out of the lockdown - we certainly were going into it - that would mean we would have no fans at all coming in.

"We'd have all the gates open for social distancing, and all the turnstiles on. As a consequence of that, we wouldn't get anymore cash and we'd have to spend £10,000 a match.

However, the English Football League (EFL) was more positive, saying: "Whilst today's news is subject to regional restrictions, it is an important step in achieving a return to normal, alongside it being crucial to addressing the significant revenue gap left by a lack of spectators and other revenue streams as a result of the pandemic.

"Having worked closely in developing the appropriate safety guidance alongside undertaking a series of pilot events hosting up to 1,000 spectators in September, EFL clubs have already demonstrated that they are well positioned to deliver the safe return of fans.

"Exit analysis shows that those who attended pilot fixtures felt overwhelmingly safe and adhered to the necessary protocols and the EFL will continue its work with clubs to ensure that they have the most up to-date safety procedures in place to welcome supporters back as soon as the relevant restrictions are lifted."

'No restrictions on fans singing'

Cambridge United chief executive Ian Mather says there will be no restrictions on fan behaviour as long as they are sat in allocated bubbles. Cambridge United chief executive Ian Mather says fans will be allowed to sing, kiss and hug as long as they are separated in bubbles on their return to stadiums

The League Two club staged a test event against Carlisle in September and Mather said there were no problems with fans.

"When people book tickets, we will put them into bubbles. They will have to sit in those bubbles. We're aiming to do our first game on December 2 against Mansfield.

"If they are in bubbles, they can kiss, hug and jump up and down as much as they want if we score. We did this before and there were concerns about fans misbehaving and although we won handsomely [3-0], everyone really did behave."