Joshua King is also still being monitored by West Ham and West Brom; the 29-year-old Norway international has long been linked with a move away from the Vitality Stadium; King's former club Manchester United saw a £20m bid rejected last January; West Ham's £13m bid was rejected in October

By Liam Grace and Mark McAdam

Burnley are the latest club to express an interest in signing Bournemouth striker Joshua King in the January transfer window.

The 29-year-old, who is out of contract in the summer and has registered 52 goals in 182 games for Bournemouth - the club's highest-ever scorer in the Premier League - is also still being monitored by West Ham and West Brom.

King has long been linked with a move away from the Vitality Stadium, even before Bournemouth were relegated from the Premier League in the summer, with King's former club Manchester United seeing a £20m bid rejected last January.

It was thought that four of the Premier League big six wanted his signature in the summer after the Cherries suffered relegation to the Sky Bet Championship on the final day of the 2019/20 season following five seasons in the top flight.

Despite reports in the media, Norway international King is not demanding excessive wages in any potential move. 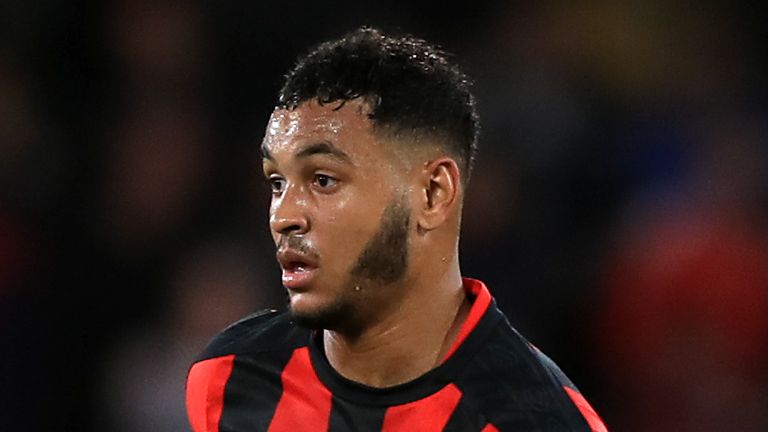 Should no move materialise in this window, he has told Bournemouth manager Jason Tindall he will fight for the team in their push for promotion.

"He's not told me he's desperate to go to West Ham," Bournemouth boss Tindall told the Bournemouth Daily Echo earlier this month when quizzed on the new rumours linking King with a move to the Hammers. 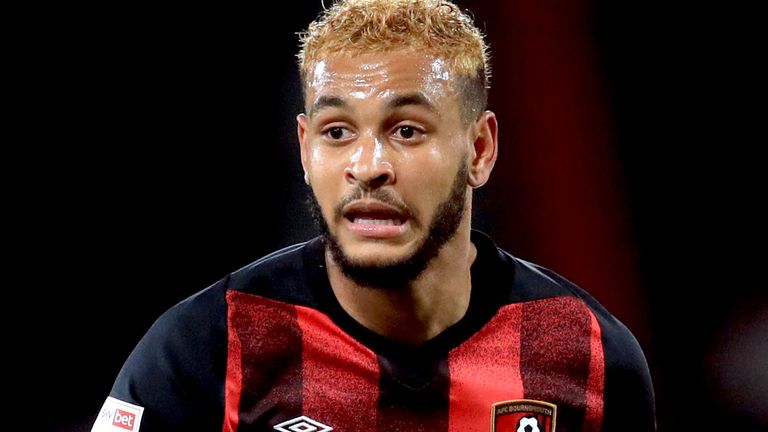 West Brom have made no secret of their interest in King either, with manager Sam Allardyce recently admitting the Baggies will look to sign King in this window if the price is right.

King scored only six league goals last season, but that return came from just 13 shots on target in 24 starts - having missed the whole of January 2020 with a muscle tear.