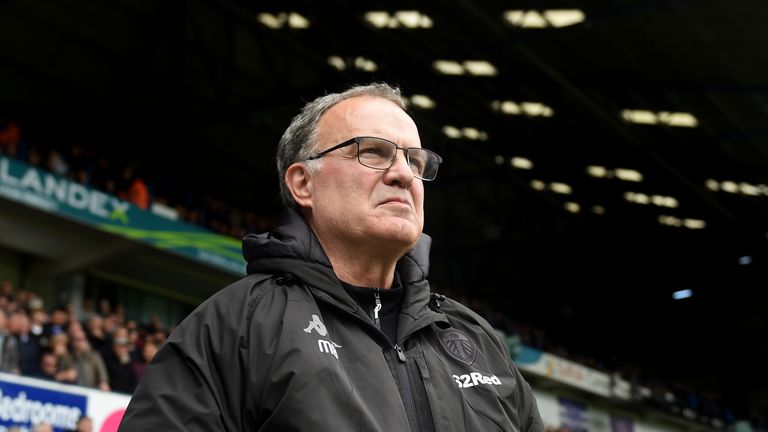 Marcelo Bielsa and his Leeds United side have been given the FIFA Fair Play award for their sportsmanship against Aston Villa.

The club won the accolade after allowing Villa to equalise during their crucial Championship encounter at the end of last season.

With both sides pushing for promotion in the Elland Road fixture, the game was scoreless midway through the second half.

However, when Villa forward Jonathan Kodjia went down injured, the away team stopped in their tracks as Tyler Roberts went to kick the ball out of play so the striker could receive treatment.

But Leeds' Mateusz Klich played on, going on to curl the ball beyond Jed Steer to make it 1-0.

Bielsa then ordered his side to allow the visitors to walk the ball into the net after conceding the confusing opener with the game eventually ending 1-1. 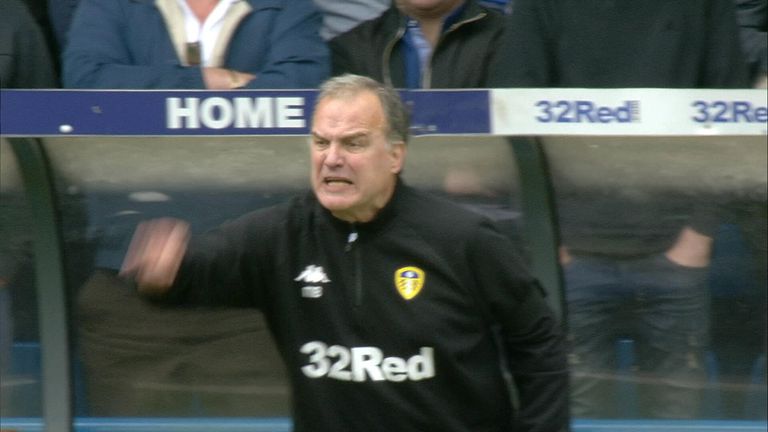 The result ultimately ended Leeds' hopes of automatic promotion to the Premier League with FIFA explaining: "Some residents of planet football consider winning the ultimate. The only purpose of playing the sport.

"For others though, there are values which need to be held even higher than those which bring victory.

"The game finished 1-1, ultimately allowing their promotion rivals Sheffield United to guarantee their automatic spot in the Premier League, at Leeds' expense.

"At the season's conclusion, Leeds remained in the division after failing to gain promotion via the play-offs.

"What was at stake makes Bielsa's act all the more remarkable, with the Argentinean coach and his side receiving the 2019 FIFA Fair Play Award for his side's commendable act of sportsmanship."

Bielsa was not present at the Milan ceremony but captain Liam Cooper collected the award on behalf of him and the club with a statement also read out on the Argentinean's behalf.

It read: "I want to think FIFA and Leeds United and their fans, who did not question my actions.

"They could have claimed that I had to respect the ruling of the official.

"When choosing how to act, the most difficult thing is not to distinguish between right or wrong, but to accept the consequences of doing what corresponds."