Sky Sports News reported earlier in the week that the two clubs had agreed a fee of £3m, plus £2m in add-ons, for the Scotland international

Nottingham Forest have completed the signing of defender Scott McKenna from Aberdeen for an undisclosed fee.

Aberdeen confirmed that McKenna has departed for a club-record sum, with Sky Sports News reporting earlier in the week that the two clubs had agreed a fee of £3m, plus £2m in add-ons, for the Scotland international.

It is understood that among the bonuses are realistic targets for appearances and international caps, while the deal also includes a 20 per cent sell-on clause.

The 23-year-old made his Aberdeen debut in 2016 after coming through the club's academy set-up, scoring five goals in 118 appearances for the Dons.

Forest had two offers for McKenna turned down last summer, while Aberdeen rejected a £7m bid from Aston Villa two years ago - with Celtic, Stoke and Queens Park Rangers also previously linked with him.

Aberdeen rejected a formal transfer request from McKenna last summer, but boss Derek McInnes feels the time is now right for the player to move on. 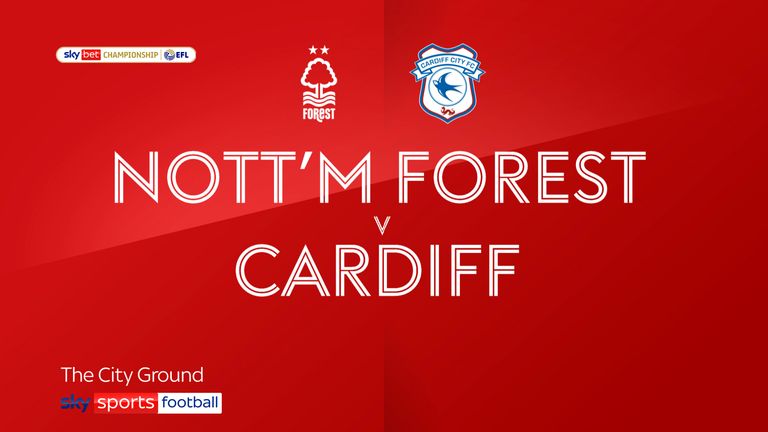 "Scott is clearly a player who has approached his career to date in the correct manner and quite rightly, he has now got his reward," McInnes said.

"We have had the benefit of this in our first team and whilst from a football perspective it is sore to lose a player of his quality, we felt this was the right time for Scott to move on. He has had a real football education at our club and he always approaches his work in a correct and professional manner. Scott is exactly the type of player and person we strive to develop at Aberdeen and is the ideal role model for other young players.

"Like any of the players that leave we always keep an eye on their progress with a sense of pride and I've no doubt he will go on to have a great career."

McKenna, who has won 16 caps for Scotland, joins midfielder Harry Arter at the City Ground after he completed his move on Tuesday.