Swansea midfielder Leroy Fer and striker Wilfried Bony have been ruled out for the rest of the season.

Both players will undergo surgery after sustaining injuries during Swansea's 1-1 draw with Leicester at the King Power Stadium on Saturday.

Fer was stretchered off in the first half after going down unchallenged and scans later revealed he had ruptured his Achilles.

Bony, who fell awkwardly on his knee just moments after coming on as a second-half substitute, has torn his anterior cruciate ligament.

Swansea will further assess both of the players in the week and will provide an update on each of their injuries.

Fer has featured heavily under both Paul Clement and Carlos Carvalhal this term, making 26 appearances in all competitions and scoring on three occasions. 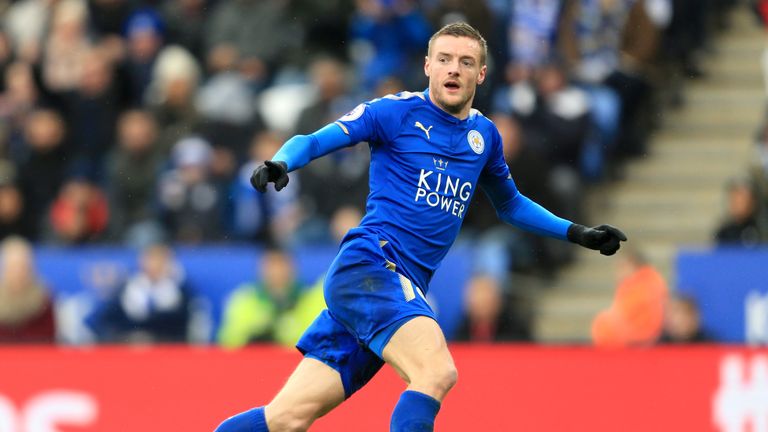 Bony, since his £12m return to Swansea from Manchester City in the summer, has made 19 appearances and also scored three goals.

Federico Fernandez's second-half header ensured the Swans moved out of the relegation zone on goal difference as rivals Stoke fell to a 2-1 defeat at Bournemouth.