Huddersfield are among the clubs that would be keen on a January loan deal for Liverpool striker Dominic Solanke, Sky Sports News understands.

Jurgen Klopp suggested last week Solanke could be given the chance to spend the second half of the season at another club after struggling to establish himself in the first team.

The 21-year-old has not made a single appearance yet this term and only six starts in all competitions since signing from Chelsea in 2017.

Crystal Palace and West Ham are also reportedly interested in a loan - and Huddersfield are thought to be looking at mostly loan deals as they try to bolster their squad for the ongoing relegation scrap. 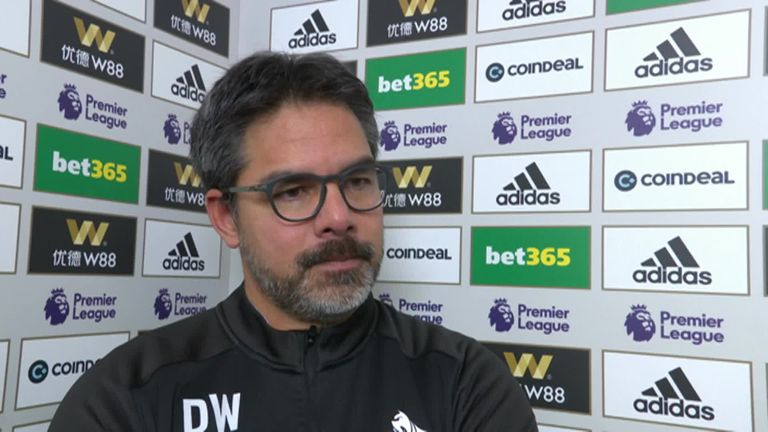 David Wagner - who has a close relationship with Klopp - admitted he was keeping one eye on the approaching transfer window before they secured an unlikely win at Wolves on Sunday.

Huddersfield have scored just eight goals in 13 Premier League games so far this season but moved out of the bottom three and up to 15th with their second league win at Molineux.

Despite having the joint-worst scoring record with Palace, Wagner backed his misfiring strikers Steve Mounie and Laurent Depoitre to come good. 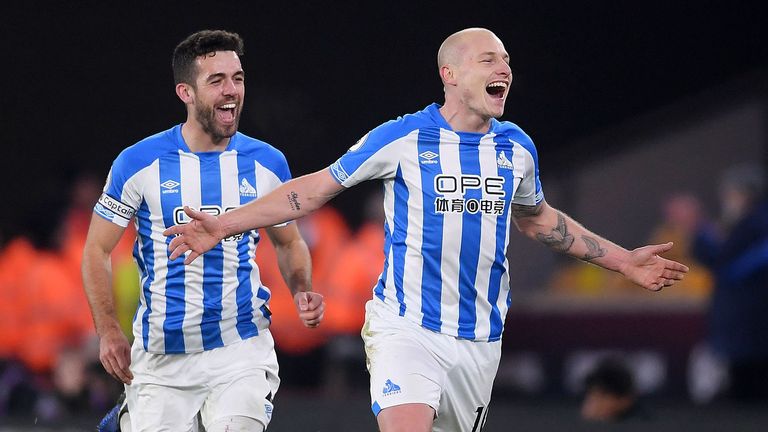 Highlights from Huddersfield's 2-0 win at Wolves in the Premier League.

He said: "I'm happy that we are creating opportunities. I have a gut feeling we have created more than we have in the past. There are a lot of reasons why we have not been able to use all of them and haven't scored enough."

Asked last week whether Solanke would benefit more from continuing to train with the Liverpool first team or heading out on loan in January, Klopp said: "In the moment, there is no alternative to it. We will see.

"We talk about that with the players first. We will see what happens. But we want to help Dom so he can help us. That's the target."