Aaron Mooy has joined Brighton on a season-long loan after signing a new three-year contract with Huddersfield.

Brighton are understood to have beaten off competition from several other Premier League clubs to complete a deal for the midfielder.

Mooy impressed in two campaigns in the top flight with Huddersfield, who were relegated to the Sky Bet Championship last season. 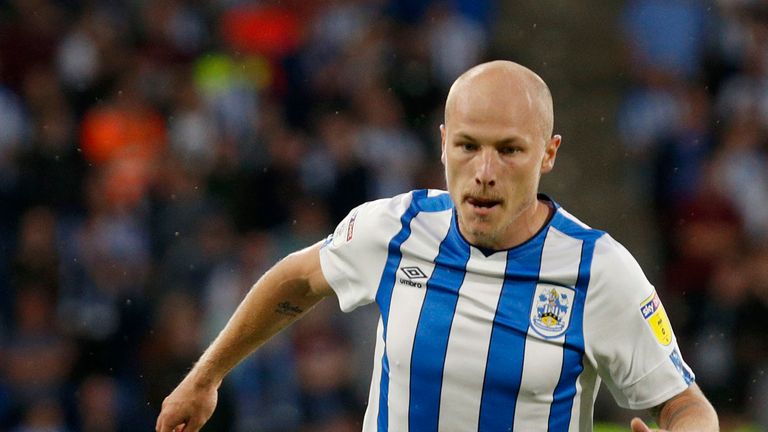 "We are delighted to welcome Aaron to the club," Brighton manager Graham Potter said. "He has played very well over the past two seasons in the Premier League, and will bring a different option and added competition to our midfield.

"He's been a talisman for Huddersfield in recent seasons with his performances on the field; and he's proved to be an excellent professional both on and off the pitch.

"I'm looking forward to working with him, and he is another good addition to our squad ahead of the new season."

Mooy scored seven goals in 65 Premier League appearances for Huddersfield, who believed the arrangement served both the best interests of the club and player. 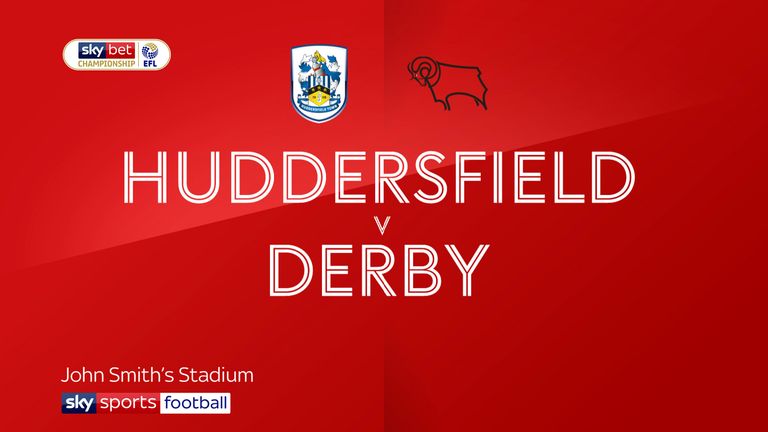 Huddersfield head coach Jan Siewert said: "Aaron was adamant that he wanted to test himself again in the Premier League when Brighton's interest came in, and we didn't want an issue where we had a disillusioned player on the pitch in the final year of his contract."

"We had to look after the interests of Huddersfield Town and couldn't let him leave on a free at the end of the season, so him signing a new contract ahead of his loan move gives the club and the player possibilities for the future."