It is understood Lallana had other offers from Premier League clubs

Adam Lallana will undergo a medical at Brighton on Monday as he moves closer to a transfer from Liverpool.

The club have been in talks with the former England midfielder, who is out of contract at the end of the season, about a deal thought to be a three-year contract.

The 32-year-old has spoken about looking forward to returning to Anfield with an opposing team next season.

In an interview this week he said: "It's going to be unfortunate I won't get a chance to properly say goodbye. But I'm pretty sure I'll be back at Anfield and hunting for three points against them.

"I'm sure they'll give me a nice welcome and it'll be nice to say goodbye properly and I'm sure that will happen next season at some point."

It is understood Lallana had other offers to consider from Premier League clubs. 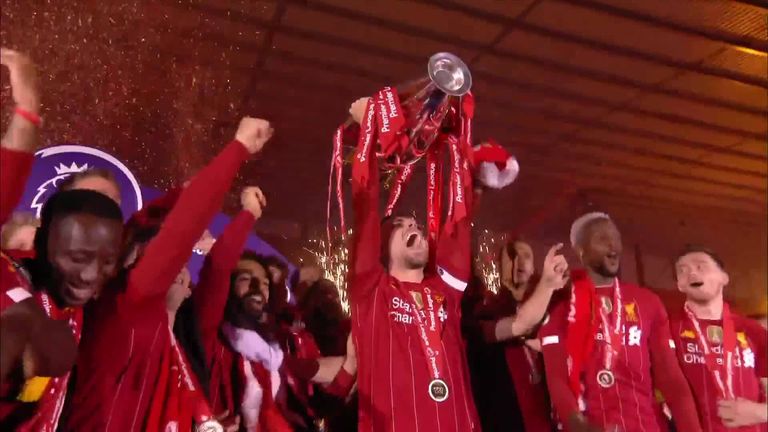 Sky Sports News reported in June Leicester had contacted Lallana's representatives over a potential move to the King Power Stadium.

Lallana will leave the newly-crowned Premier League champions at the conclusion of this season after six years with the club.