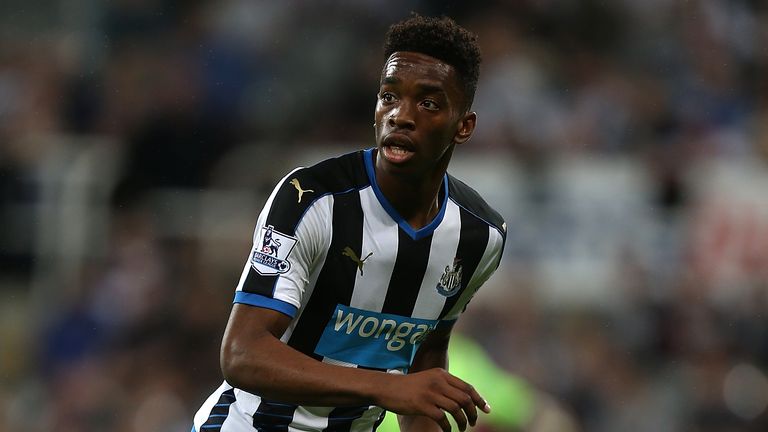 Peterborough striker Ivan Toney says he was never given a chance at Newcastle by former manager Rafael Benitez.

Toney signed for Newcastle in 2015 from League Two side Northampton, but was limited to just four substitute appearances in all competitions.

Injuries hampered his spell on Tyneside, and Toney explained how Benitez - who was Newcastle manager from March 2016 until the end of last season - overlooked him.

"When he came in I was injured at the time and he [Benitez] put the injured lads at the bottom end so it was kind of tough to take," Toney, who joined Peterborough in August 2018, told Sky Sports News.

"Rafa is a great manager but personally I don't think I was given that chance [to play]. That's my opinion on it, others may feel different."

Toney is currently Peterborough and League One's top scorer this season with 15 goals in 23 appearances and the striker dedicates this to his experience at Newcastle and the belief in himself to make it back to the top.

"It's a game of opinions, if one manager doesn't want you it doesn't mean another doesn't," said Toney.

"It's a blessing in disguise, I've come to Peterborough and found my feet again and doing well for myself.

"You just have to keep playing and have that belief that you can get to the top.

"It's great having that confidence and the manager believing in you and your team-mates giving you the service you desire." 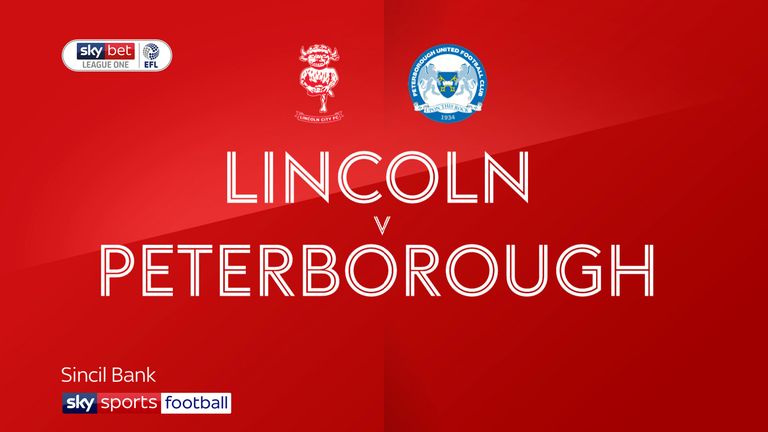 As for the league's golden boot objective, the 23-year-old says he has met his January target after setting the objective with his family at the start of the season.

"At the beginning of the season I said to my family I'm going to get the golden boot and that's a target I have to hit in January.

"I've achieved this, now I need to hit the end-of-season target.

"But if Peterborough get promoted and I finish second in the goal scoring list, I'm more than happy with that."