On the latest Scottish Football podcast, Kris Boyd and Andy Walker preview the Old Firm clash between Rangers and Celtic; watch live on Sky Sports on Saturday; coverage begins from 11.30am on Sky Sports Football and Main Event, kick-off 12.30pm

Andy Walker believes Rangers will all but have the Scottish Premiership title sewn up if they beat Celtic at Ibrox on Saturday.

Steven Gerrard's side secured their 13th successive league victory at St Mirren in their final game of 2020 to ensure they go into the second Old Firm encounter of the season 16 points clear at the summit.

Rangers have won their last two league meetings with Celtic, last winning three in a row from March 2007 to March 2008, and Saturday's mouth-watering clash at Ibrox - live on Sky Sports - was discussed by Kris Boyd and Andy Walker on the latest Scottish Football podcast.

Celtic's 2-0 defeat to Rangers at Parkhead in October began a poor run of form which saw the Hoops win only two games in 12, with some fans protesting for change outside the stadium.

However, boss Neil Lennon has turned it around with six wins in a row and they go to Ibrox on Saturday still confident of catching Rangers with three games in hand.

But Walker told Sky Sports: "If Rangers do win it, you'd have to say it would all but seal the title. Celtic surely couldn't come back from that gap, and this is the one and only time that Celtic can affect Rangers. The level of consistency they've had, just drawing twice in the league campaign, is truly remarkable.

"Everyone at Celtic has been really surprised so they can't afford to lose the game. If they do, the league will be over. Rangers would have such a big cushion and they could then afford the odd mishap, but it doesn't look likely. Celtic have to go there and win."

Since his first league appearance against Rangers in March 2018, Odsonne Edouard has scored (six) and been directly involved in (eight - six goals, two assists) more goals than any other player in Scottish Premiership Old Firm derby matches. Walker believes Celtic should go on the offensive, with the Frenchman partnering Leigh Griffiths to force their rivals on the back foot, and the Sky Sports pundit believes Lennon will opt for experience in midfield.

"Their biggest chance is the front two who can really test the Rangers defence," Walker continued. "They need to come to life, and everyone has to be on top form. If that is the case, they've got every chance of winning.

"It's important for Celtic to keep getting clean sheets but they're a different team now because they've got two strikers. Griffiths has got his focus and his sharpness back and he's linking up with Odsonne Edouard. 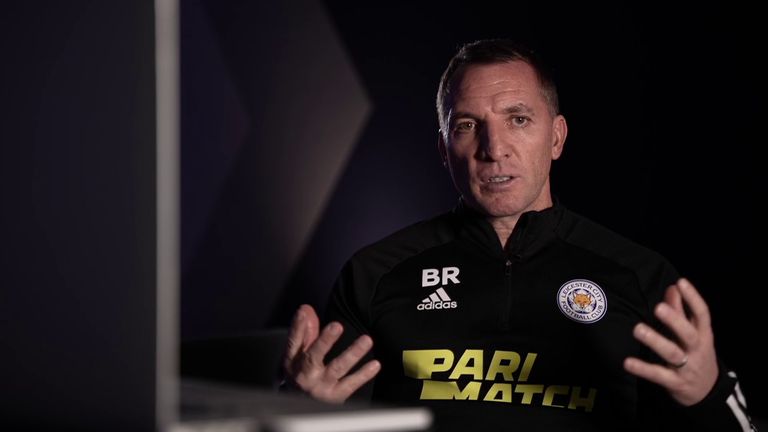 "I think that's the main tool that Celtic will have to try to get at Rangers. They've got (Ismaila) Soro, David Turnbull, Callum McGregor or maybe Ryan Christie behind them, but Griffiths and Edouard up front is a threat for anyone.

"Team selection is always interesting, and if I was Lennon I'd go with Ismaila Soro in this game. I feel he's a breath of fresh air for Celtic, and he's got great energy. But I suspect Lennon will go with experience and Scott Brown. He did it for the cup final, and he's had a bit of a rest. I feel he'll bring him back for this game as well knowing the experience he's got."

Rangers have won their last 13 league games, scoring 39 goals while conceding only three in this spell. It is their best top-flight winning run since another 13-game streak between December 2007 and March 2008 under Walter Smith.

The hosts will be without Ryan Jack and Scott Arfield, but Kris Boyd believes his former club can absorb their absence. 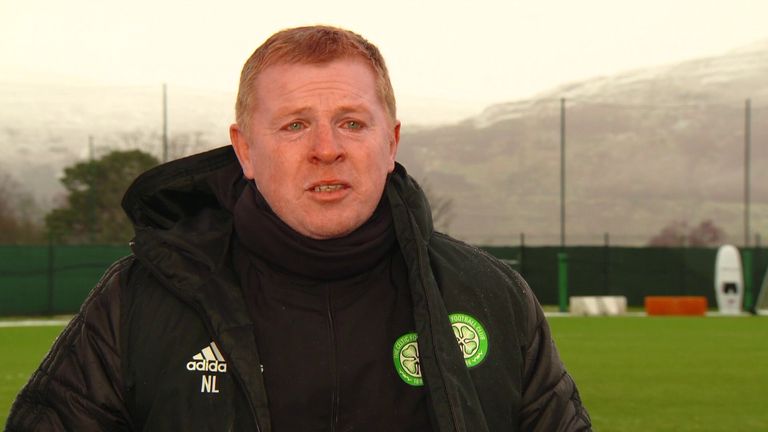 "The job that Kamara does goes under the radar a lot of the time in terms of closing off the full-back areas. His work allows James Tavernier and Borna Barisic to get forward. Davis is just an outstanding player so Rangers have got players who can cope with Arfield and Jack missing. "If the game doesn't start well for Rangers and Gerrard wants to make substitutions, I don't think they would have so much strength in depth but the midfield has been one area where they have been strong.

"I feel Gerrard will be comfortable enough with those three going into the game, but there's no doubt they'll miss the running of Arfield. Jack is someone who keeps it simple and stops the opposition playing, but he always seems to be in the right position to pick up second balls and that's something Rangers will miss."

Gerrard urges fans to stay away from Ibrox 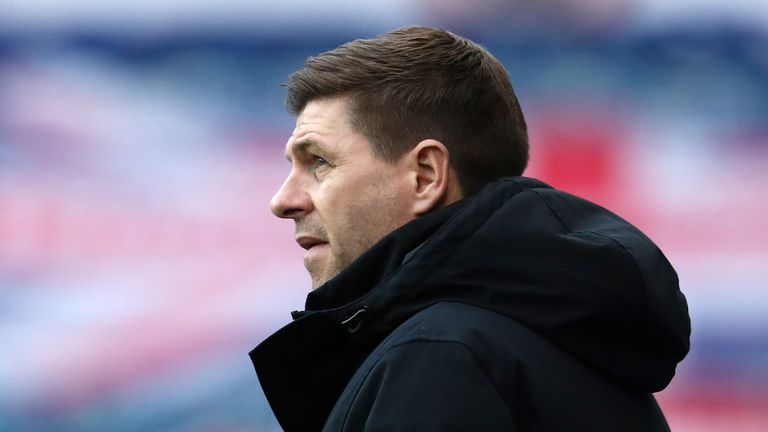 Steven Gerrard has urged Rangers fans to stay away on Saturday as the club marks the 50th anniversary of the Ibrox disaster ahead of the Old Firm derby with Celtic.

The coronavirus pandemic means Gers chiefs are planning a scaled-back tribute to remember the 66 fans who lost their lives in a crush at the stadium on January 2 1971, leading to Gerrard's words of caution.

"In a normal situation, we'd have a lot of people around the ground and we'd obviously put a full service on so we could pay our respects that way," he said.

"But because of Covid-19, things will look slightly different. However, as a club we still want to pay our full respects to everyone involved and to all the names that are no longer with us.

"It's a very special day tomorrow (Saturday), myself and the players are all aware of that - but I would ask all our fans to stay away. I know that's tough but we also have to pay respect to the situation we're all in at the moment and stay safe at home."