Kris Boyd: "It's set up nicely with Celtic in good form and Rangers have continued the form they've shown all season"; watch Rangers vs Celtic on Saturday; coverage begins from 11:30am on Sky Sports Football and Main Event, kick-off 12:30pm 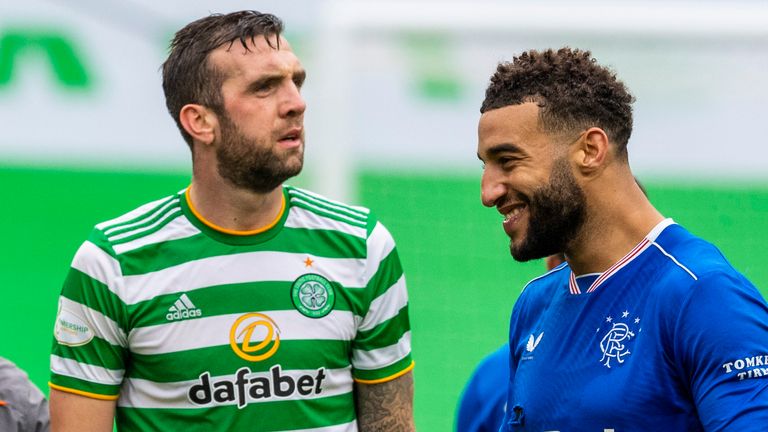 Kris Boyd believes Saturday's Old Firm derby has come at the right time, with both sides enjoying a good run of form that could make for an exciting game.

Rangers lead rivals Celtic by 16 points, albeit having played three games more, with the Hoops looking to make up some ground on Steven Gerrard's side at Ibrox - live on Sky Sports.

A poor run of form earlier in the season saw Neil Lennon's future at Celtic Park questioned, but victories in their last four Scottish Premiership matches without conceding a goal and victory in the delayed 2020 Scottish Cup final have boosted confidence in the camp.

Rangers have won their last 13 Scottish Premiership matches in a row and despite a surprise defeat to St Mirren in the Scottish League Cup, they are also through to the knockout stages of the Europa League, with Alfredo Morelos back in the goals after a lean spell after he scored in the 2-0 league win over St Mirren.

"I'm looking forward to the game. It's set up nicely with Celtic in good form as well and Rangers have continued the form they've shown in the league all season," Boyd told Sky Sports News.

"Alfredo Morelos is back among the goals, it's been a long time coming, but you felt as though it was coming because of his performances.

"He was getting in the right areas and it will do him the world of good [to get back on the scoresheet]. It was a composed finish and it's something we've not seen from him recently. "If you look at how the goals have been spread out, Kemar Roofe has found form as well, he's been magnificent.

"He's been getting real striker's goals and that is what will please Steven Gerarrd."

Scott Arfield injured an ankle in the Boxing Day win over Hibernian and was forced to miss the midweek victory at St Mirren but Boyd believes Rangers have a strong enough squad to cope if he is out for an extended period.

"Scott Arfield had an excellent period recently when he was on the scoresheet and was pivotal to what Rangers were doing but I think it shows the strength in depth of Rangers," added Boyd.

"Joe Aribo has come back in, Ianis Hagi has found a bit of form, Ryan Kent was left out of the team after a dip in form but he could come back in for the Old Firm derby on Saturday. 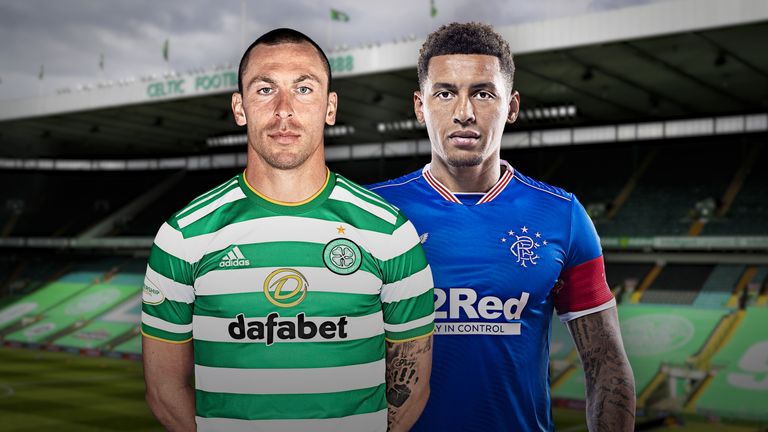 With 12 matches over the next four days, including Rangers vs Celtic, could this week prove to be pivotal in this season's Scottish Premiership?

"We keep hearing about other teams' injuries but Rangers have been affected as well and they just keep getting on with the job.

"It's a blow for Rangers that Scott Arfield is injured but it opens the door for somebody else to come in."

As for Celtic, Christophe Julien may miss the Old Firm match after a heavy collision with the post as he cleared the ball off the line in the 3-0 win over Dundee United.

That would impact negatively on Neil Lennon's side, with Julien and Kristoffer Ajer reigniting their defensive partnership with four clean sheets in a row in the Scottish Premiership.

But Boyd has been impressed by the form of David Turnbull, who has been arguably their key attacking player in their current resurgence of form that has seen the Hoops go unbeaten in their last seven matches, including victories in the last four consecutive league matches, as well as picking up silverware in the Scottish Cup final. 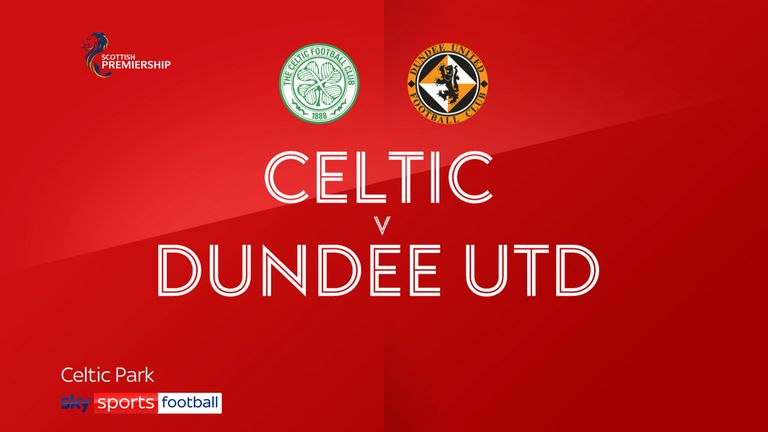 Boyd said: "It just goes to show we've got a lot of top talent in Scotland and some credit must go to Motherwell in terms of developing his talent and giving him an opportunity at that level.

"Three games in a row he's scored and you can see the variety in his finishes now. His finish yesterday was sublime.

"The thing I like about Turnbull is he is prepared to lose the ball, to move forward to try and make things happen in the final third.

"He and [Ismaila] Soro have rejuvenated that Celtic midfield and a lot of Celtic's recent form has to go down to the form of Turnbull."