Rangers opened up a three-point lead at the top of the Scottish Premiership following their entertaining 2-1 win at St Mirren.

Striker Alfredo Morelos earned a spot in the XI after his 100th goal for the Ibrox club sealed the win, as Steven Gerrard's side moved clear of Hearts and Dundee United who continued their impressive starts to the season.

However, it's Celtic who dominate the WhoScored.com team of the week with four players after they extended their winning run to three games with a 2-0 victory over St Johnstone.

Here, WhoScored.com run through their top five performers from the best XI... 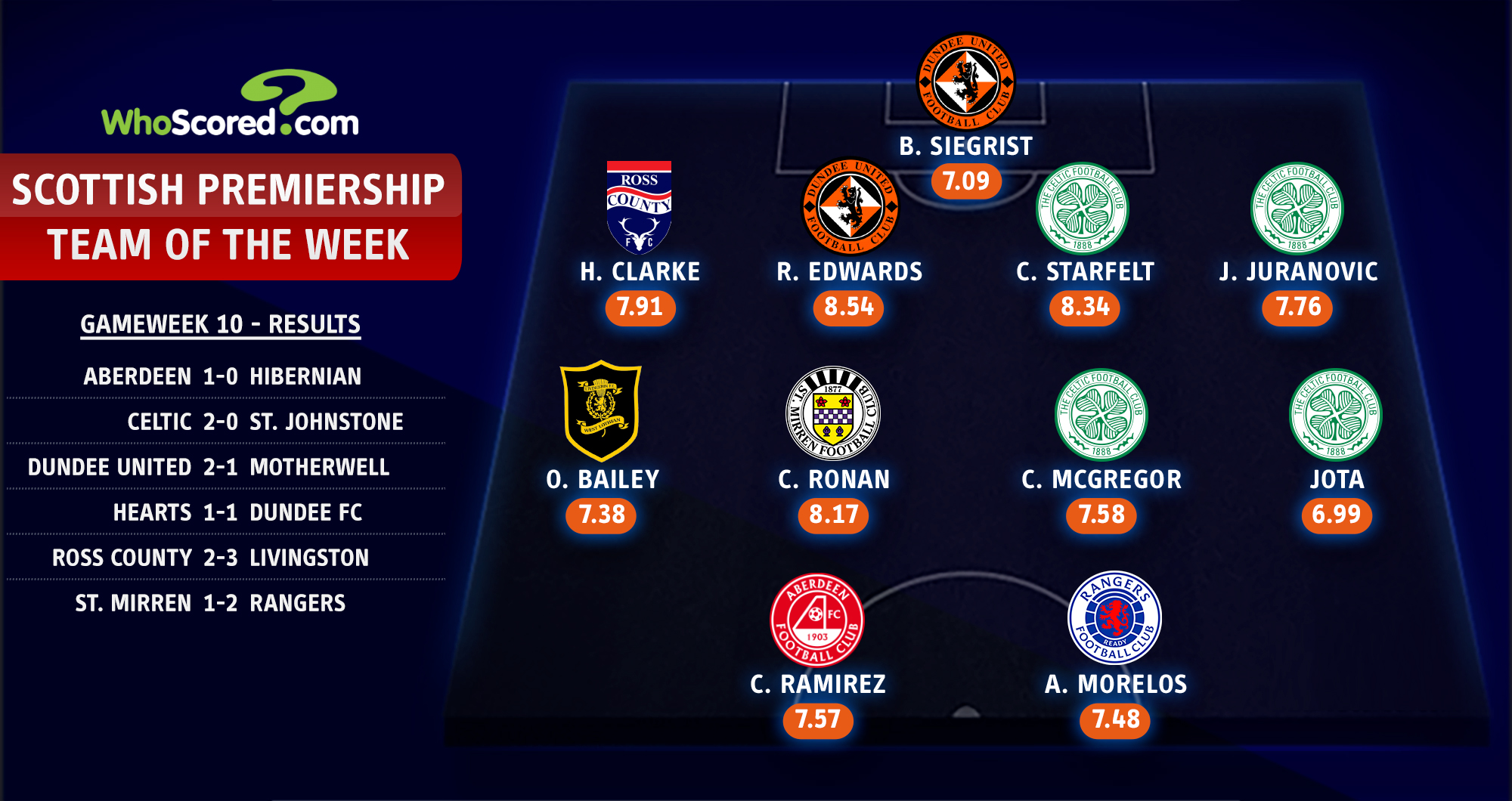 A right-back by trade, Josip Juranovic put in a solid shift at left-back on Saturday, notching his first league goal of the season in Celtic's 2-0 win over St Johnstone.

The Croatian hit the back of the net with a second-half penalty at Celtic Park and was solid in possession on the whole, finding a teammate with 91.8 per cent of his 97 attempted passes.

Additional returns of two tackles, two clearances and one interception helped the Bhoys to a clean sheet victory and Juranovic to a WhoScored.com rating of 7.76. 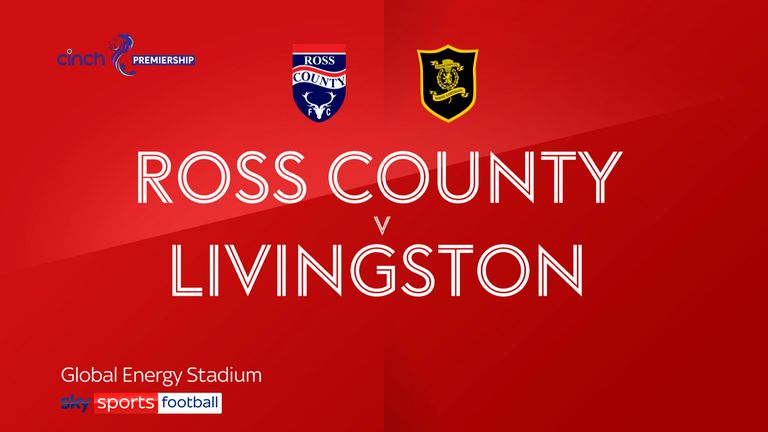 Another to impress out of a familiar role, Harry Clarke may have ended up on the losing side as Ross County crashed to a 3-2 defeat to Livingston, but the on-loan defender was on hand to score his second league goal of the season in the loss.

That goal came from his only shot in the defeat and despite his side falling at home, seven aerial duels won, three clearances, two dribbles and one key pass to go with his goal, all meant Clarke did well to deserve a WhoScored.com rating of 7.91. 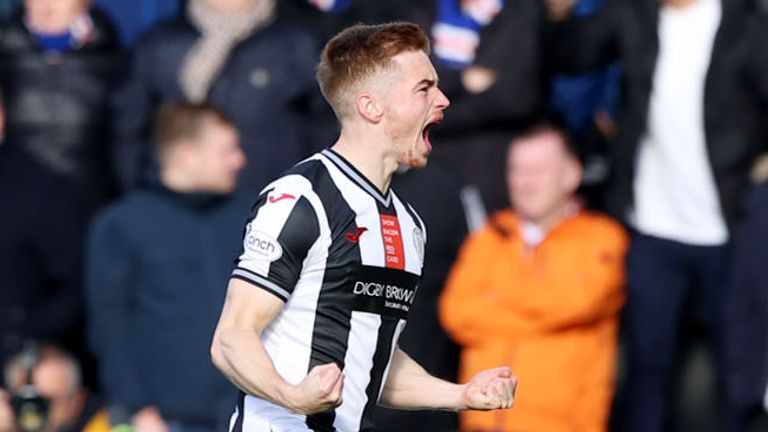 Like Clarke, Connor Ronan was also on the losing side as St Mirren succumbed to a 2-1 home defeat to league leaders Rangers on Sunday.

However, Ronan was certainly one Buddies representative who could leave the field of play with his head held high. The 23-year-old put in his best performance of the season, earning a WhoScored.com rating of 8.17 at the SMISA Stadium.

Ronan hit the back of the net with his only shot of the game and was unfortunate not to add an assist having created two goalscoring chances. He broke forward well from deep, too, completing four dribbles to help make the team of the week.

Carl Starfelt put in a fine shift at the heart of the defence, with his distribution key in the victory. The Swede found a teammate with 92.8 per cent of his 139 attempted passes, while 129 accurate passes was a record in a Scottish Premiership match this season. For more context on Celtic's dominance, St Johnstone, as a team, made 132 accurate passes.

Starfelt excelled off the ball, too, winning 11 aerial duels, all the while making four clearances, three tackles and three interceptions to return a fine WhoScored.com rating of 8.34. 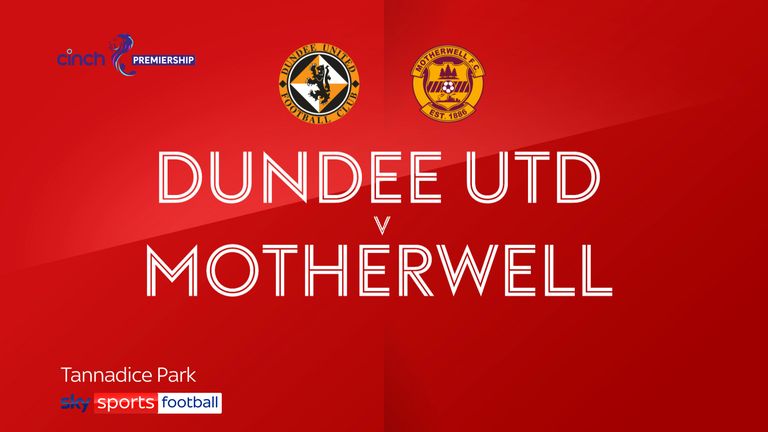 Pipping Starfelt to top spot in the Scottish Premiership standings in gameweek 10 is Dundee United's Ryan Edwards, who earned a WhoScored.com rating of 8.54 in their 2-1 win over Motherwell.

Edwards had a direct hand in both Tangerines goals, notching the opener with 10 minutes of the first half remaining and providing the assist for Charlie Mulgrew's winner with 15 minutes to play, those coming from respective returns of one key pass and one shot.