Rangers eased to a 3-0 win at home to Dundee; Celtic won by the same score at Dundee United; Aberdeen beat St Mirren 4-1; Hibs and Motherwell drew 1 all; Hearts won by a single goal at Livingston; who made the WhoScored.com Team of the Week?

Rangers remain four points clear at the top of the Scottish Premiership after Giovanni van Bronckhorst made it four straight wins since taking charge.

Celtic - who remain four points behind the defending champions - kept up the pressure by beating Dundee United 3-0.

Third place Hearts are also represented in the WhoScored.com team of the week after their victory at Livingston. 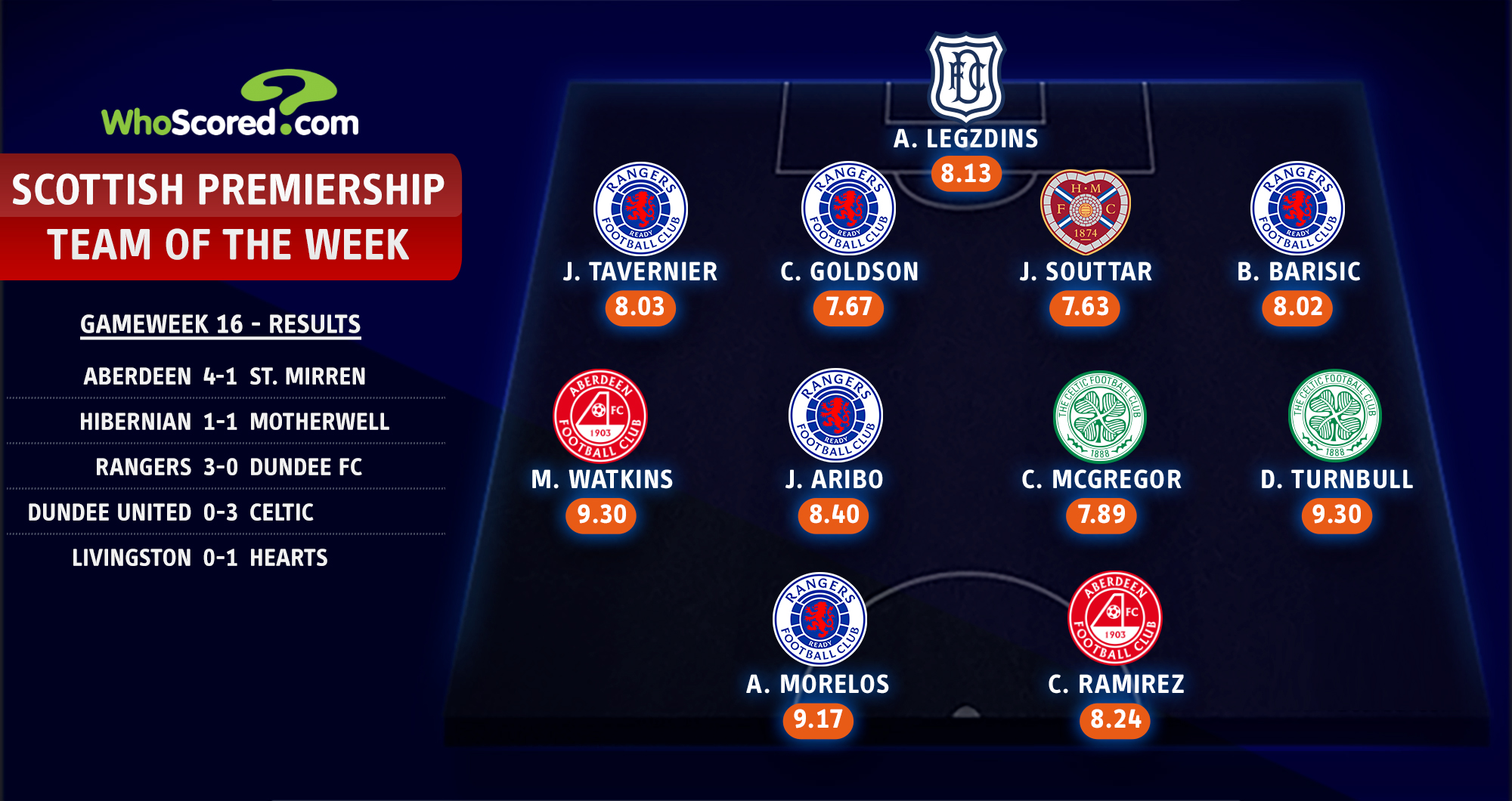 However, it was an Aberdeen star that earned the player of the week award as WhoScored.com run through the top performers to make the best XI.

Aberdeen earned their sixth win of the season in fine fashion, hammering St Mirren 4-1 at the Pittodrie Stadium.

Christian Ramirez scored goals number seven and eight of the season either side of half-time in the resounding victory, hitting the back of the net with two of five shots.

While Ramirez did little else of note, his brace was enough to secure a place in the WhoScored.com Scottish Premiership team of the week with a rating of 8.24.

Rangers earned a fifth win on the bounce as they secured a 3-0 victory at Dundee on Saturday with Joe Aribo on hand to fire the Gers ahead with 10 minutes of the first half to play.

Aribo's fifth league goal of the season came from one of two shots and he was unfortunate not to add an assist having created two goal-scoring chances. The 25-year-old also completed all three attempted dribbles and made one interception to yield a rating of 8.40. 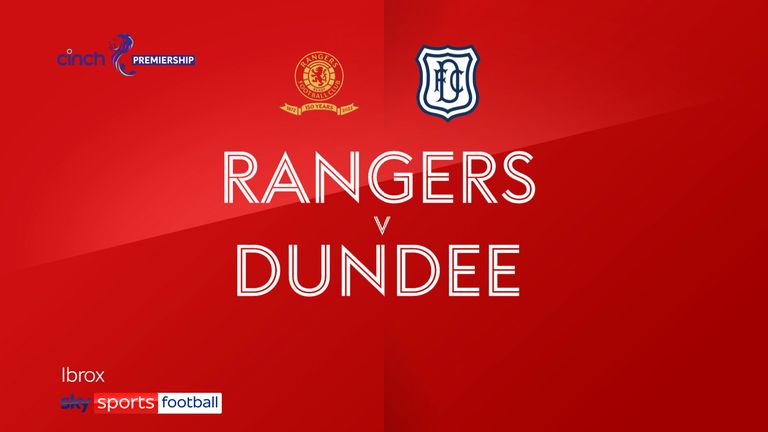 Remaining with Rangers' 3-0 win over Dundee, Alfredo Morelos hit the back of the net for the fifth time this season with 20 minutes to play in the home victory.

Morelos scored from one of a whopping nine shots in the win and was a thorn in the side of the Dundee defence as he won six aerial duels at Ibrox. An additional four key passes saw the 25-year-old land a rating of 9.17, marking his best-rated league performance of the season.

Celtic kept on the pressure on rivals Rangers with a 3-0 win at Dundee United on Sunday with David Turnbull playing a key role.

The midfielder doubled Celtic's advantage five minutes before the break, scoring with one of five shots, and he was unlucky not to register an assist in the victory at Tannadice having made an impressive seven key passes.

Two tackles, two interceptions and one successful dribble capped a man-of-the-match display that saw Turnbull earn a WhoScored.com rating of 9.30. 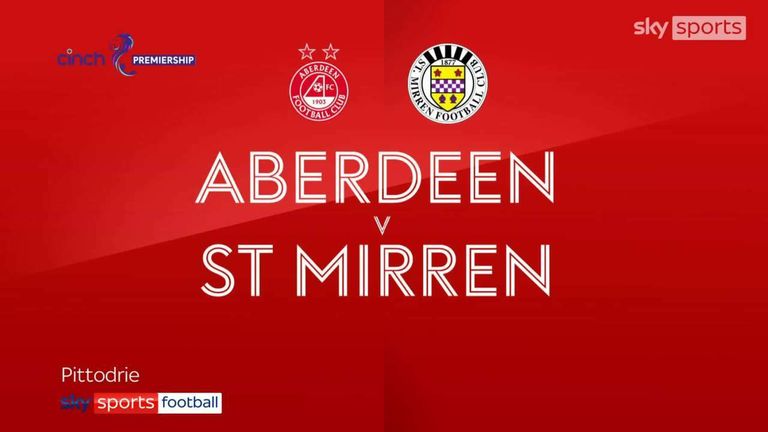 With a rating of 9.30, Marley Watkins just edges Turnbull to the WhoScored.com Scottish Premiership player of the week award.

Watkins scored his second and third league goals of the season in Aberdeen's fine 4-1 win over St. Mirren, scoring from two of four shots.

The Welshman also made three key passes and completed two dribbles, all the while returning a 90% pass success rate, as the 31-year-old shone for the Dons.